Yorkshire Square Brewery: From the Beginning

A Yorkshire Square vessel is a two-story brewing system consisting of a shallow chamber approximately two meters high, above which is a walled deck. Cooled wort, the liquid extracted from malted barley, is fermented in the lower chamber, while the yeasty head settles on the deck above.

My photos begin in late August of 2016 and culminate with my visit there Saturday, when Yorkshire Square hosted a media day which was an opportunity to show off the final product, as far as the build is concerned. They also used the opportunity to test their hand pumps while letting visitors try the three brews that they had online; Early Doors Pub Bitter, The Tenant Pale Ale, and Wuthering Stout, an oat stout. While The Tenant was my favorite, all three were pretty tasty. There is an American Brown Ale and Golden Ale currently fermenting and both will be available by the time they open their doors for the soft-open.

Yorkshire Square Brewery is located at 1109 Van Ness in Torrance. They will be serving food in the very near future, which may or may not be ready by the April 19 soft-open date. Cheers! 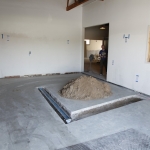 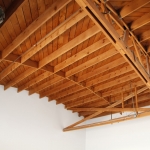 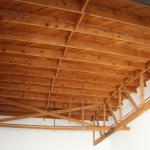 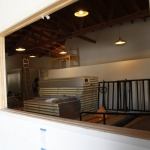 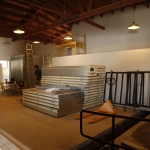 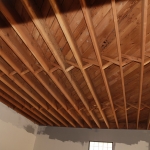 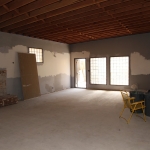 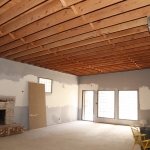 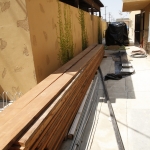 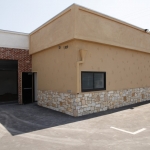 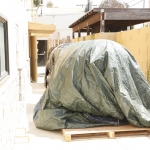 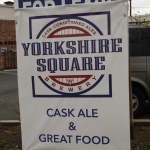 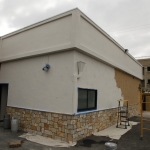 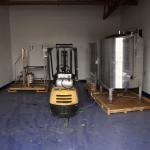 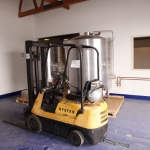 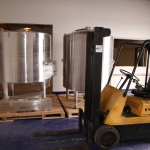 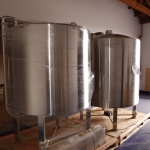 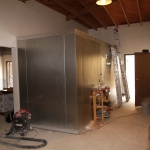 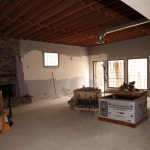 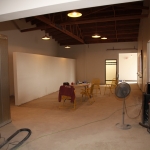 1 2 ... 6 ►
Back to Photos of Yorkshire Square Brewery From the Beginning