As of this writing, the winners had not been announced, so check the Strand Brewers Club website or Facebook page over the next few days for the announcement. Cheers! 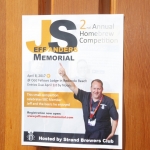 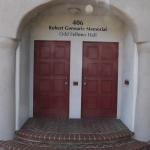 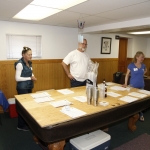 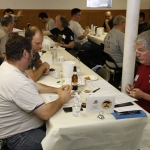 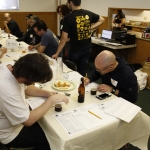 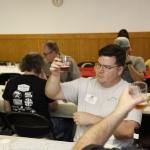 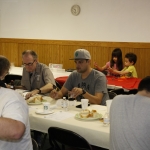 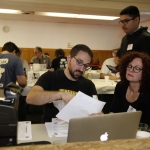 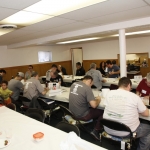 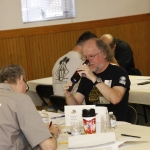 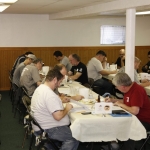 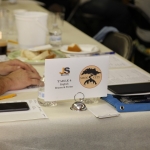 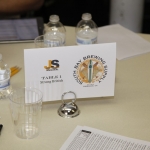 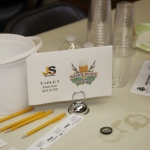 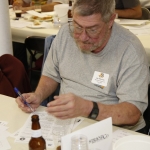 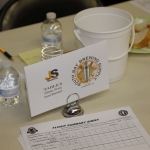 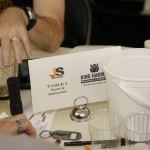 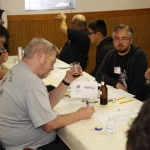 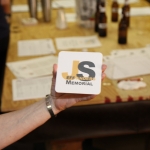 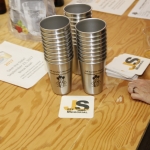