These photos were taken Saturday afternoon at the 7th Annual San Clemente Micro-Brew Festival, which was held in the Left Coast Brewing Company parking lot between their brewery and the tasting room. Proceeds from the event went to benefit military welcome-home events hosted by the San Clemente Chamber of Commerce. The event featured a little over a dozen local to San Clemente breweries as well as live music provided by Kalama Brothers, Special Blend and Rascalin. Wahoo’s food truck was also there for those that wanted food.

This was my first time attending this event, but just from the name “Micro-Brew Festival” I knew it was going to be old-school. When I arrived I noticed my preconceived notions were correct; not that this is a bad thing. It was nice and compact, with more than enough different beers available for any responsible craft beer fan, and they had plenty of bathrooms and free water.

Personally, I was able to try beers from breweries down in that area that I had never heard of, like Legacy Brewing and Lost Winds Brewing; while being able to try some brews I was unfamiliar with from breweries that I have enjoyed for years, like Bottle Logic, Cismontane, Pizza Port, and of course, Left Coast Brewing.

While I knew a total of two people at the event (one of which I brought), I had a very good time. The event sold limited tickets, so lines were never an issue as far as I noticed. While it was a little toasty out there, there was lots of seating and shade made available.

All in all, we had a great time and got to sample some nice brews which makes for a great Saturday in my book. If you are wondering whether or not you should head to San Clemente next year, I vote yes. Cheers! 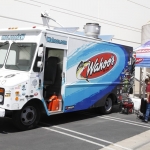 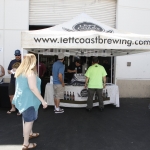 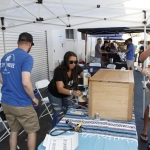 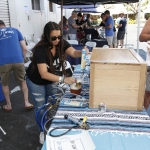 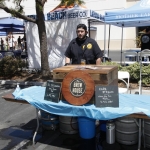 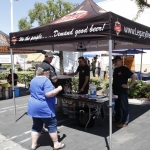 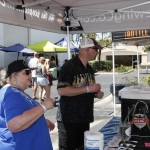 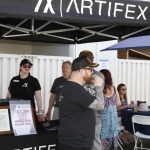 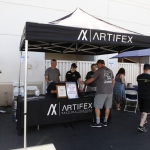 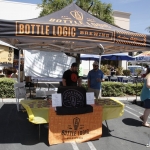 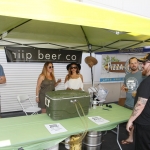 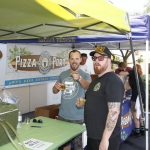 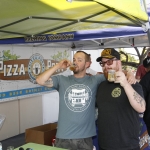 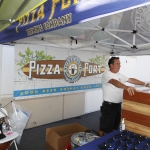 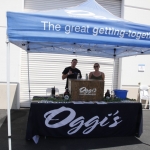 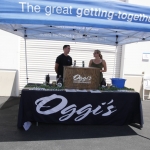 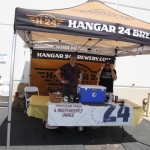 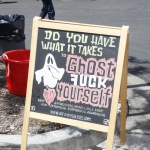