These photos were taken Saturday afternoon at Yorkshire Square Brewery in Torrance, where the brewery specializing in cask-conditioned ales celebrated their first year of being open for business. The event featured about 20 brews available on cask and/or draft, several beer cocktails, and English Morris dancing by the Rising Phoenix Morris dancers; food was available from the BatterFish food truck. Yorkshire Square also used the celebration as an opportunity to release two new beers; At Last the 1948 Mild, and Double Doors, a punched-up, double-mashed reinterpretation of their Early Doors, which they bottled.

This past year has been a pretty good one for Yorkshire Square. In November they became the second brewery in California to receive the Cask Marque’s certificate of excellence award. Cask Marque is an accrediting program that sets cask ale standards for 10,000 pubs and breweries worldwide via unannounced, twice a year inspections. There are only 17 breweries in the entire country that currently have this award.

Just last week BeerAdvocate named Yorkshire Square Brewing as one of the top 50 new breweries in the U.S. and Canada for 2017.

Those of you that were paying close attention when Yorkshire Square was still in the building phase may recall that Yorkshire Square had initially planned on having a kitchen but the plan was scrubbed due to permitting issues. Well, things are looking up; Gary Croft informed me that they will be working on their kitchen shortly. Since they are now distributing, they need to make more beer that is carbonated, so there will be some minor moves made to enable this, which in turn will eliminate the issues that were holding up the permits for the kitchen. It looks like 2018 will be a good year for Yorkshire Square as well.

Yorkshire Square Brewery is located at 1109 Van Ness in Torrance and are open Wednesday through Sunday until 11:00 PM. They are dog and family friendly, usually have food trucks, and have limited growlers and bottles to go. Cheers!

Back to Yorkshire Square One Year Anniversary Photos
[Show as slideshow] 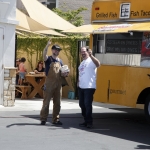 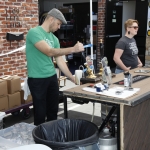 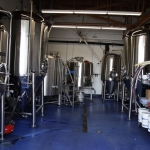 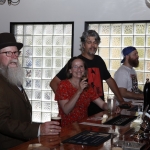 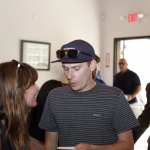 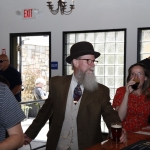 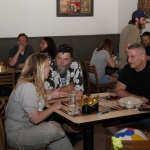 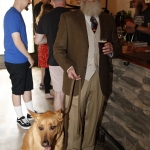 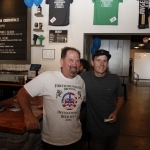 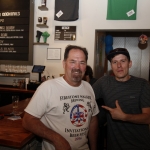 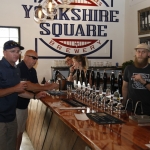 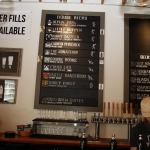 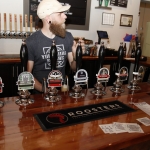 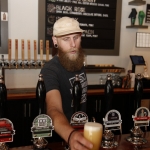 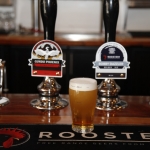 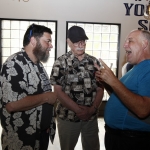 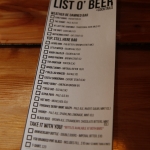 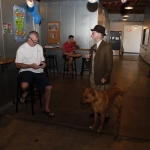 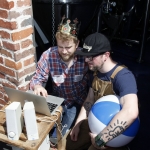 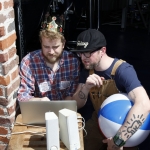