I have to admit, becoming “The Craft Beer Guy” has certainly opened up many doors for me, including special events; and I get to meet a lot of interesting people, some of which I have developed friendships with. One of these people is Jonathan Urch, and these photos are from his 40th birthday celebration which began at Firestone Walker’s Propagator and ended down the street at Scopa Italian Roots, where Jon, his wife, and about 25 friends from around the world gathered to celebrate Jon’s 40th time of successfully navigating around the sun with a nice dinner.

I met Jon in October of 2015 at the Guinness Nitro IPA Advanced Tasting and dinner at The Larchmont in Hollywood. At the time, Jon was Diageo Customer Marketing Director. That evening was special in a couple ways; I was able to meet Jon and I was given the first Guinness Nitro IPA ever poured from a tap in the United States. As I have always been a Guinness fan, that was kind of a big deal to me.

The following day Jon and another Guinness rep met up at Beachwood in Long Beach to begin a craft beer tour that included Beachwood Blendery, Monkish and Smog City, if memory serves. What I do know is that was the beginning of our friendship that has lasted these past two and a half years.

Jon and family have moved to Oregon, so my opportunities to have a beer with him will be harder to come by, but they will happen. Congratulations to Jon on everything that has happened over the past couple of years, and thank you for the invitation to your celebration. Cheers! 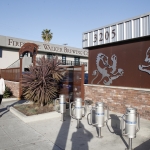 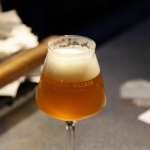 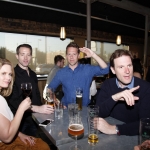 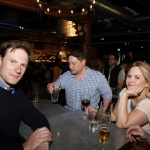 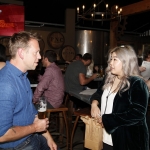 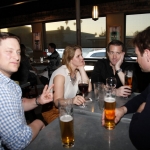 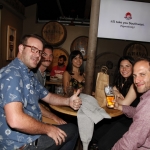 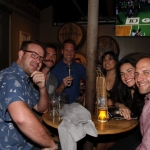 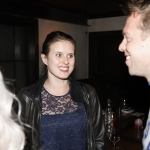 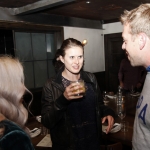 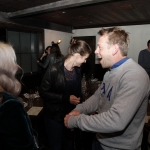 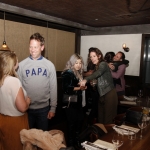 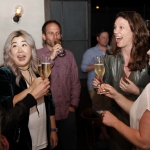 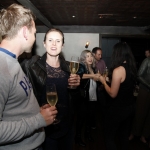 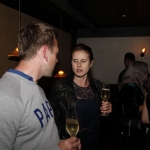 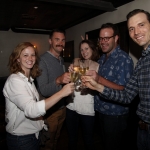 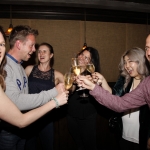 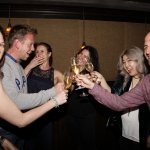 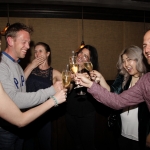 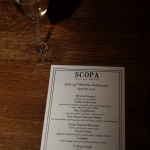