A Visit to The Honest Abe Cidery

A couple weeks ago, Honest Abe Hard Ciders owner Spencer Chambers invited me to come down and visit The Honest Abe Cidery, as LA Beer Hop was bringing a group there and Chambers would be having a little soft open of sorts. I got there a little early and had a chance to talk with Chambers and his significant other, Kimberly.

While enjoying samples of his [current] four ciders, apple, pineapple, honey and blueberry (with Mosaic hops) I asked Chambers about how long he had been making ciders and what got him into it. It turns out the answer was rather simple and logical. Growing up in Kentucky and being surrounded by apple orchards, it was just something the kids did around there. Since Abraham Lincoln was from Kentucky, the name was a no-brainer.

When I asked Kimberly about her cider experience she confessed that she was more of a wine person but that palate has pretty much made her the official taste tester for Honest Abe. Chambers said his ciders are pretty much designed for her palate.

As I have made it a personal mission to introduce my non-beer drinking friends to craft beer, I have found that there are some people that just don’t like beer, no matter what I put in front of them. Within the last year I discovered that people that cannot find the right craft beer for them will often gravitate to sours, ciders and mead. Honest Abe fills this need with very dry ciders and a couple that have a little more sweetness. I particularly enjoyed the pineapple and blueberry variants.

Honest Abe’s license is the same as a winery, so in addition to the ciders and mead, they have also created a red wine with a white wine coming soon. They will begin making brandy before too long.

The Honest Abe Cidery will be having an official soft open beginning this Saturday, March 5 from 11:00 AM until 2:00 PM. As their location is behind a locked gate, they will have limited hours until they can figure something else out. I would recommend following their Facebook page for updates.

The Honest Abe Cidery is located at 17800 S. Main Street, Suite 105 in Carson. They are just a couple blocks down the street from Phantom Carriage and Chambers hopes people that enjoy Phantom will also stop by Honest Abe for some comparison. Apparently, Phantom Carriage and Honest Abe are working on a collaboration of sorts; it is good to see neighbors working together. If you look at the photos you may notice that the tap system looks familiar. That is because it was initially used at Monkish Brewing before going to Phantom Carriage and landing at Honest Abe’s.

Thank you to Spencer Chambers for the tour and to LA Beer Hop for allowing me to join your group. It was interesting to see the reactions of the tour group as they got to try ciders from LA’s first craft cidery. Cheers!

Back to Photos of The Honest Abe Cidery
[Show as slideshow] 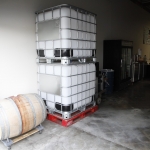 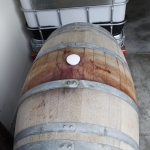 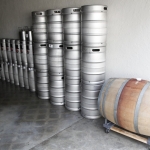 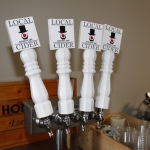 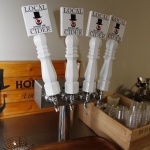 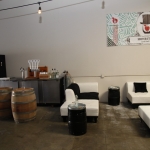 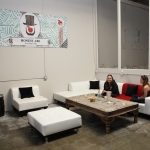 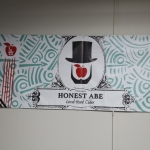 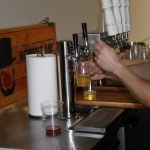 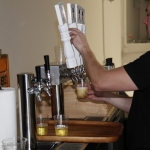 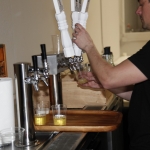 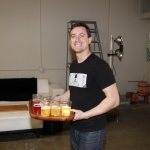 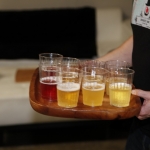 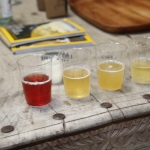 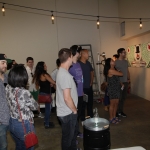 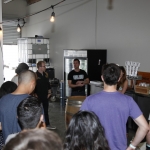 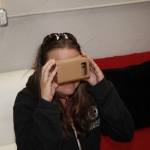 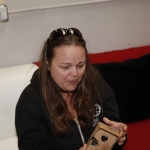 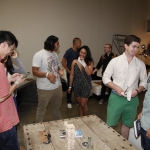 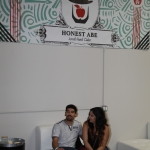