On Saturday, San Pedro’s latest production brewery opened their doors to the general public as Brouwerij West held their grand opening. To say it was well attended would be on the same level as suggesting beer is damp. When I was at Brouwerij West on Friday evening for the Founders’ Club pre-opening party I was speaking with the ever humble co-owner and head brewer, Brian Mercer, and he seemed to have concerns on whether people would show up the next day or not. When their event coordinator asked me how many people I thought would show up, I guessed that they would probably hit 1,000 with ease. The event began at noon, when I arrived a little after 3:00 I immediately knew I had severely underestimated the turnout. I had failed to take into consideration how supportive San Pedro residents are to their local businesses. I would be willing to bet they had at least 2,000 people show up throughout the course of the day.

Update: On Sunday evening Brian Mercer texted me to say that they actually had 4,500 people attend their event with a maximum of 1,500 at any point in the day. I don’t know who else around here could handle a day like that with virtually no issues other than maybe running out of a couple beers. They are definitely to be congratulated.

While most craft beer tasting rooms could not handle a group of that size, Brouwerij West has a couple advantages over the others. Their tasting room is huge and they have a large area outside that not only took care of the overflow of people, but it also held four food trucks, an auxiliary pouring station and a stage for the live entertainment. If there is any brewery around here that is built for a crowd as large as they had Saturday, Brouwerij West is the place.

Live entertainment was provided by Bombon, Crow Baby and Underground Railroad to Candyland; the food trucks included The Grilled Cheese Truck, Bacon Nation, Mandoline Grill and Me So Hungry. The beautiful weather was provided by Mother Nature.

If Saturday was any indication of the success Brouwerij West is going to have, owners Dave Holop and Brian Mercer have to be very happy. It sure seems the people of San Pedro are happy to have them there. Brouwerij West is located at 110 E 22nd Street, Warehouse No 9 in San Pedro. For the time being, their tasting room will be open 4:00-8:00 PM on Thursdays and Fridays, and 12:00-8:00 PM on Saturdays and Sundays. Cheers!

Back to Brouwerij West Grand Opening Photos
[Show as slideshow] 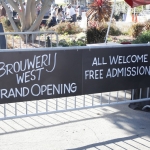 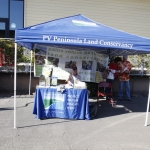 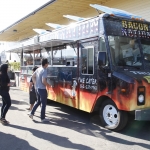 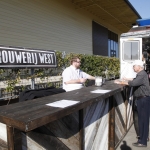 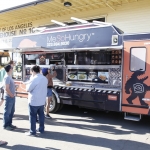 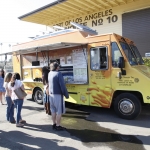 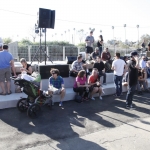 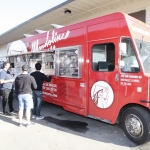 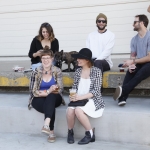 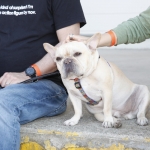 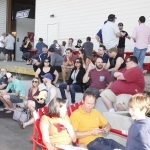 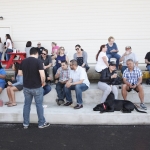 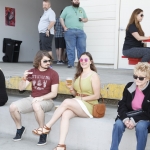 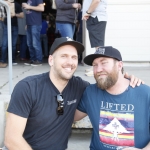 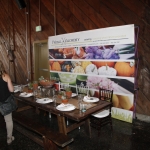 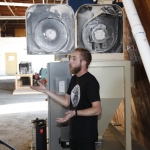 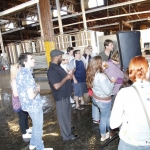 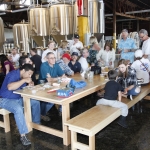 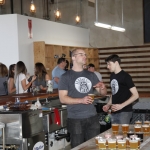 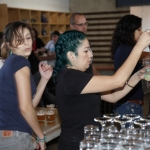