These photos were taken Saturday afternoon at one of El Segundo’s newest craft breweries, Upshift Brewing Company, where they held their official grand opening. Attendees had 10 Upshift brews to choose from, as well as two food trucks; Cheddr Wheel and Swami’s Sandwiches. For entertainment there was a raffle, live music provided by Green Hills Band, and there was a mini car show in the parking lot shared with the food trucks. Of course, there was Giant Jenga and cornhole for the competitive types.

Upshift Brewing Company is located at 339 Indiana Street in El Segundo. There is no parking in their lot, but there is usually plenty of street parking on Indiana, or one block west on Illinois. They are open Wednesday through Sunday, dog friendly and offer growlers to go. Cheers! 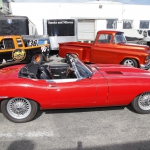 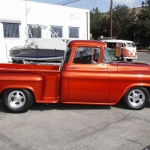 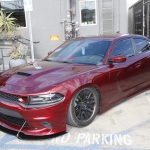 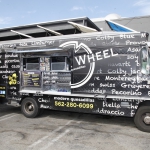 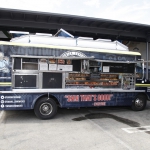 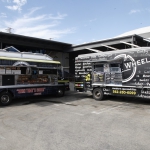 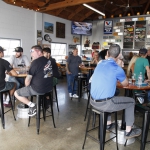 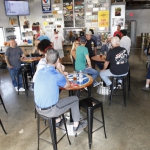 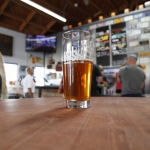 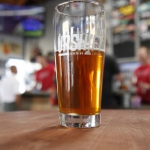 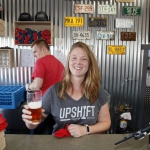 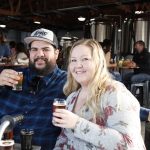 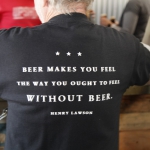 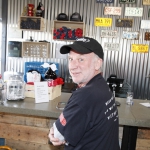 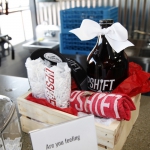 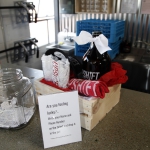