After our visit to House of Billiards and chatting with the guys from Hopped LA, we proceeded down the road to Trustworthy Brewing, which was my first time visiting them.

If you are unfamiliar with the Trustworthy Brewing name, you may remember them as Verdugo West Brewing. They changed their name at the end of last year; the reason for the change depends on who you talk to.

Since it was their anniversary party, it was a little too crowded to ask for a tour, or try to get specifics about their operation, but I was able to try a flight of four of their 15 available beers. I was able to try their Made it to Eagle DIPA, What Plane Oatmeal Stout, Dat Yacht Life Brut IPA, and their anniversary brew, Turning Two, a blended golden sour. Since their head brewer in Chris Walowski, formerly of Smog City Brewing, the beers were exactly what I expected, outstanding. Made it to Eagle and Turning Two were my favorites. In addition to the fine beer, Burnt to a Crisp Texas Smokehouse food truck was there for those seeking food.

Trustworthy Brewing Company is located at 156 W Verdugo Avenue in Burbank. They are open seven days a week, are dog friendly, and offer bottle, cans, growlers, and crowlers to go. This summer they plan on having an additional brewery at The Shoppes at The Palazzo, on the Las Vegas Strip.

If you have not visited the San Fernando Valley in a while, you are probably unaware as to the amount of growth the craft beer industry has experienced there. In fact, they now have what they call the San Fernando Road Craft Beer Corridor, which included nine breweries and taprooms along San Fernando Road from CA-118 to CA-2. The reason I used the past tense is because two of the nine have already closed, those being the Pacific Plate satellite taproom and Henson Brewing Company, which managed to open and close without my ever hearing of them. The remaining breweries, which include Trustworthy, are San Fernando Brewing, Lincoln Beer Company, Brewyard Beer, Simmzy’s, Eagle Rock Brewing, and Frogtown Brewery. Cheers! 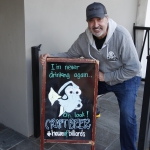 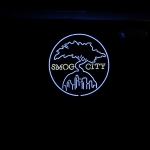 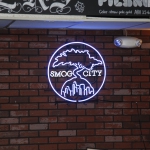 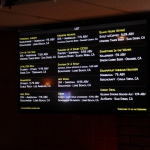 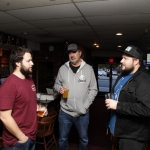 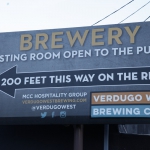 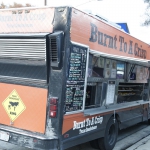 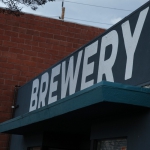 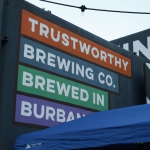 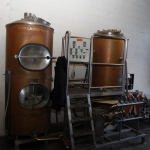 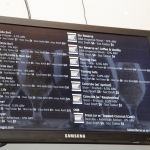 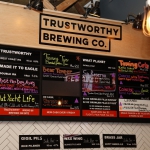 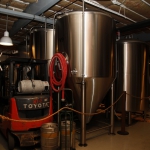 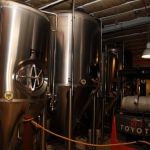 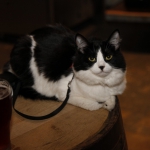 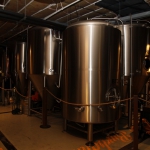 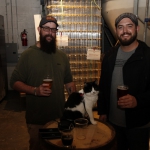 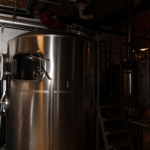 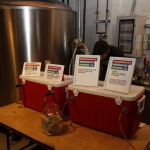 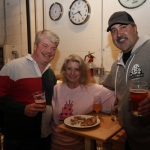