These photos were taken between June 23, 2017 and January 18, 2019 of the construction of Lomita’s first brewpub, Burnin’ Daylight Brewing Company. While it has been a long journey, your patience is about to be rewarded.

It was April 18, 2017 when Burnin’ Daylight Brewing Company had their Conditional Use Permit granted by the Lomita City Council; it took the changing of some laws, but Lomita really wanted to get in on the craft beer craze going on in the South Bay. Two months later I started stopping by to take photos of the build. There would be periods with lots of change and some that seemed nothing was happening, but the Lake family, Head Brewer Brendan along with mom and dad Shannon and Bob, kept plodding along and are now ready to announce the soft open of Burnin’ Daylight Brewing Company.

The soft open will probably go on for a couple months, so that will be their business hours for a while. Burnin’ Daylight Brewing Company is located at 24516 Narbonne Avenue in Lomita; they offer crowlers to go, or if you bring in an outside growler, they will fill those. I hope to see you there. Cheers!

Back to Burnin’ Daylight: From the beginning photos
[Show as slideshow] 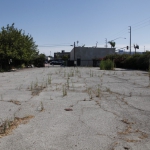 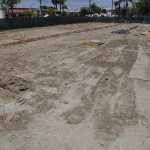 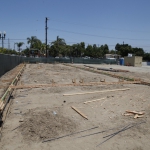 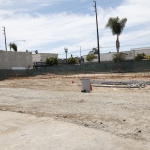 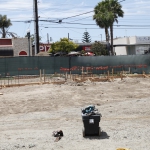 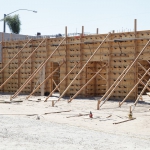 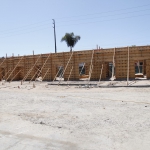 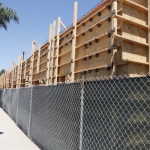 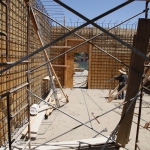 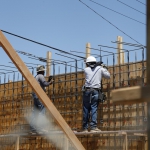 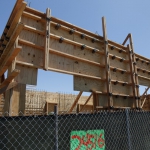 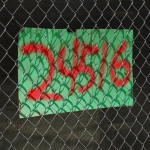 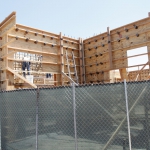 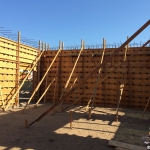 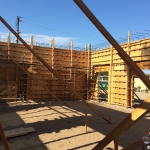 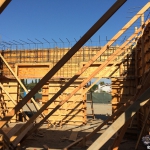 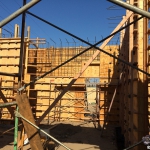 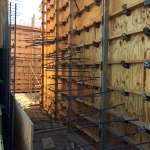