These photos were taken Saturday morning at Firestone Walker’s Propagator in Venice, where a dozen Beer Media L.A. members were treated to an educational session showing us the steps in the research and development of Firestone Walker’s Rosalie, a true beer rose.

The morning began with samples of their Auld L’enzyme Brut IPA while we waited for everyone to arrive, at which point we went across the parking lot to the Propagator offices where David Walker introduced The Propagator’s Head Brewer Evan Partridge, and their Sensory Analyst Lab Technician from Paso Robles, Robert Emery, who both walked us through the steps they took in the year it took to create Rosalie.

We started off by trying two samples of Titratable acid, to show us the difference ends of the spectrum they were working with when trying to hit their targeted acidity. For the color, they worked with every red product they could think of, with the best options being either beets or hibiscus. Both are very stable at retaining their color, but hibiscus tastes better than beets, so it got the nod. As they used six different varieties of white wine grapes, they gave us samples of the grape juice, both before and after fermentation.

The fun was just getting started for us. Rosalie was brewed four times over the past year, before they got the final result; and they had samples of each available for us to try.

The first batch was brewed at The Propagator using a Chardonnay grape concentrate, which turned out too dry and sour.

Batch two was brewed in Paso Robles using locally harvested wine grape juice; this eliminated the “too sour” issue, but needed more fruit and wine characteristics on the nose.

Batches three and four were both done at The Propagator, with each version being a little better than the last. The final version was tweaked and brewed in Paso Robles, and the result was a rose lover’s beer.

After a morning of education, we headed back to the brewpub for a very nice beer pairing lunch.

We started off with shrimp cakes paired with Pivo Pils, which was followed up with a plate of strawberries and burrata cheese paired with Bretta Rose. We were then treated to short rib sliders paired with Parabajava, and finished with a dessert of pineapple upside down cake paired with their Sabro session IPA.

It was a great morning of education and wonderful food and beers. I would like to thank David Walker, Evan Partridge, Robert Emery, and all the staff at The Propagator for a fun start to a Saturday.

Rosalie is available nationally and will be available year-round. Cheers! 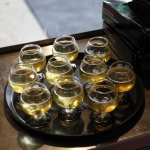 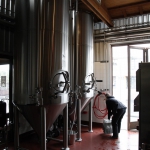 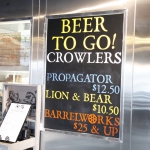 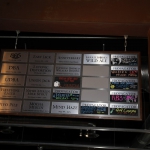 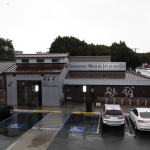 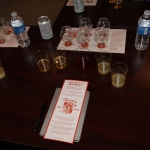 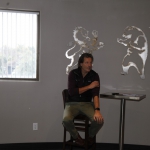 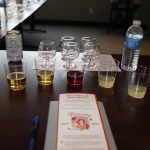 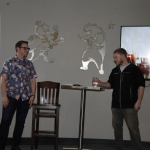 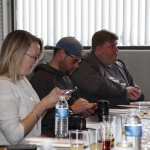 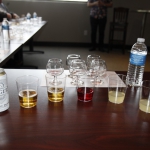 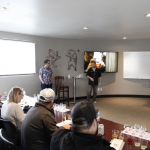 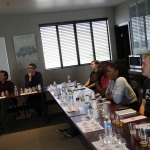 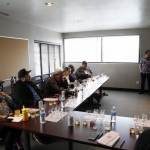 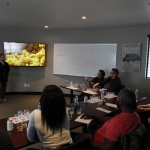 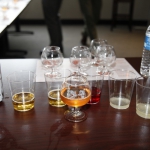 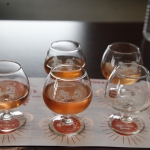 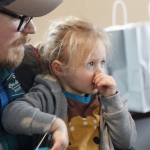 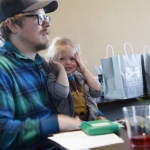 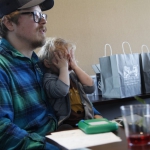