Fans of Torrance’s first production brewery, Strand Brewing Company, will be happy to learn that Strand has now officially moved to their new location at 2201 Dominguez Street in Torrance and they held a soft open over this past weekend.

On Friday evening I happened to notice on Strand’s co-founder and head brewer, Joel Elliott, Facebook page a hint that Strand might be opening on Saturday afternoon. I sent a text to Rich Marcello, Strand’s other co-founder, around 10:00 PM asking if I was interpreting the hint correctly and was told that they hoped to open Saturday, but I should check back the following morning.

The next morning, around 11:00 AM I contacted Rich again and asked if they were going to open and if so, should I announce it to my followers via social media. I was told, “Yes and no” meaning they would be open but I should hold off saying anything just yet. When I arrived I was told I could go ahead and announce the soft open to my Facebook followers; it did not take long for the room to begin filling up.

I guess “filling up” is a matter of perspective, because no matter if 10 or 20 additional people showed up, there would still be plenty of room for more in this new 36,000 square foot facility. As you look through the photos you can see it is going to take a lot of beer drinkers and fermenting tanks to fill this place up.

I had an opportunity to speak with Joel Elliott a little about his plans for filling the room up, like would there be a barrel aging program or even the possibility of sours in the future. Elliott likes to keep his cards held close to the vest, but he did suggest that the future could see some barrel aging and he did not rule out doing sours; however right now they have nine blank spots on their tap list that need to be filled.

Strand Brewing Company will have their ribbon cutting on Thursday October 22 at 3:00 PM. In the meantime, the soft open will continue. I know for sure that they are going to be open from noon until 9:00 PM on Saturdays and noon until 8:00 PM on Sundays. There is talk of them being open this coming Wednesday but it has not been confirmed as of now. I suggest following the Strand Brewing Company website for status updates. I will try to keep you posted on my Facebook page as I hear.

Congratulations to Joel and Rich, this is the beginning of a new phase for Strand Brewing and craft beer in the South Bay area. Cheers! 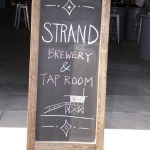 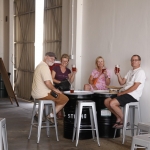 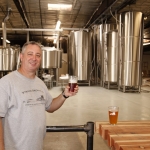 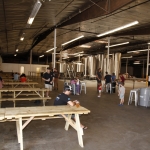 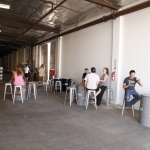 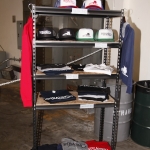 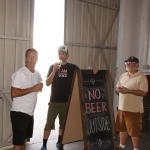 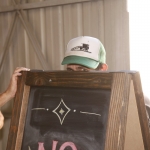 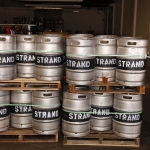 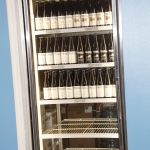 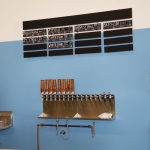 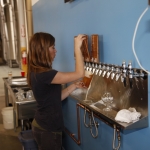 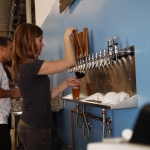 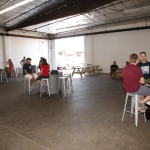 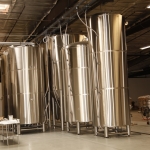 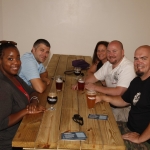 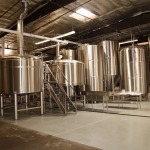 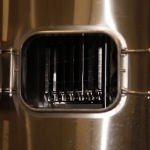 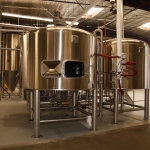 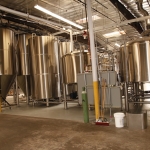