On Thursday afternoon, production brewery Strand Brewing Company officially opened their new Dominguez Street location with a ribbon cutting attended by numerous city and state representatives, the Torrance Area Chamber of Commerce and lots of friends and family. One might venture to say that while the group of a couple hundred probably would not fit in the doors of the old Telo location, the crowd began to make the new tasting room somewhat full for the first time since they opened the doors at this new location. A quick note about parking; if the parking lot looks full, there is additional parking on the north side of the building; that is the same side the food trucks set up.

The numerous attendees enjoyed their choice of brews including Beach House, 24th Street, Atticus, Batch 100, White Sand, Expression Session and Harvest Ball. Currently, 24th Street is the only beer brewed on the new system but that should be changing soon. For those with an appetite, the Barley Hops Grill was serving up plenty of their pulled pork treats.

Strand Brewing Company’s Grand Opening Weekend continues Friday, October 23 from 4:00-9:00 PM when they will have the BreadCrumbs Gourmet Sandwiches available for food. On Saturday, Strand will be open from noon until 9:00 PM, featuring the return of Barley Hops Grill; and the weekend will finish on Sunday when they will be open from noon until 8:00 PM and will feature the Brew Wings food truck. Strand Brewing Company is now located at 2201 Dominguez Street in Torrance.

Congratulations to Rich Marcello, Joel Elliott and the entire Strand Brewing Company team; we look forward to watching you fill up this new location. Cheers! 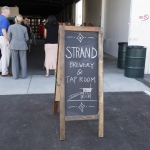 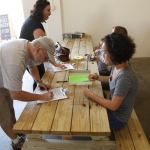 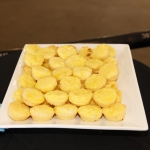 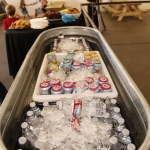 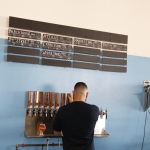 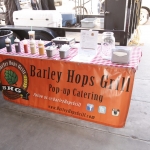 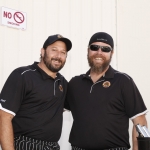 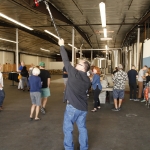 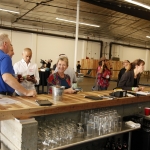 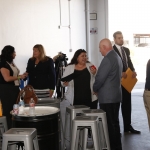 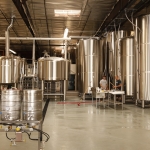 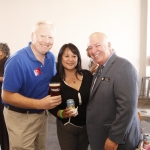 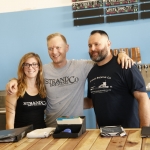 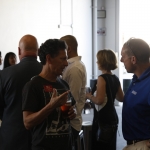 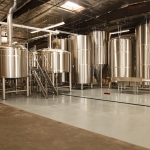 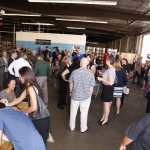