These photos are from the Dia de Los Muertos party Friday night that was hosted by Chris and Alexis Remensperger and co-hosted by the Strand Brewers Club. For those of you unfamiliar with Dia de los Muertos, it is Spanish for Day of the Dead and is a three day festival celebrated throughout Mexico to remember friends and family members who have died, and help support their spiritual journey. Since the Strand Brewers recently lost one of their own in August, this year Dia de los Muertos took on special significance for many in attendance.

Dia de los Muertos is celebrated from October 31 through November 2, so the party included costumes for those so inclined (as you will see by the photos, many went all out). As it is a predominantly Mexican holiday, it only made sense that a taco cart would be made available serving delicious pollo, carne and al pastor tacos with all the fixings. For the kids, and some adults, a big screen was set up in the backyard showing The Nightmare Before Christmas. And there was beer, lots and lots of homebrewed beer along with a few commercial varieties.

As I mentioned before, the South Bay’s craft beer community is a lot like family at times and this was really shown last night when one looked around and saw just how many families are involved with the Strand Brewers. And while they may have lost Jeff in August, judging by the number of babies and youngsters at the party, the Strand Brewers has a build in membership that should last for decades. Cheers! 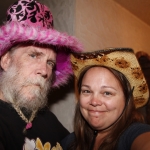 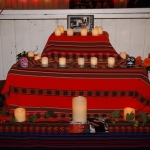 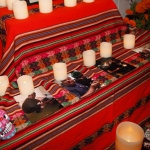 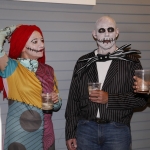 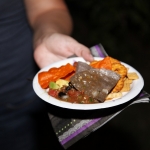 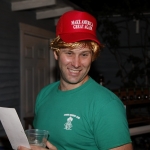 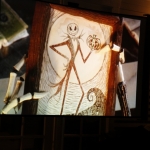 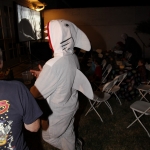 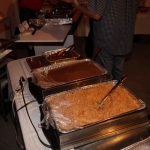 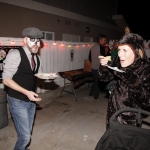 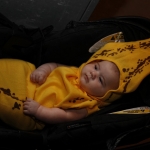 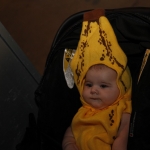 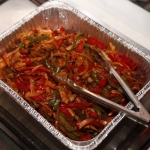 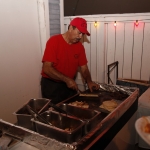 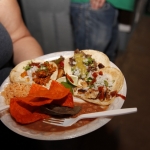 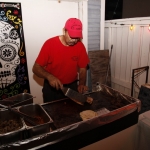 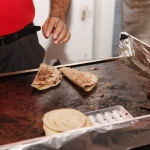 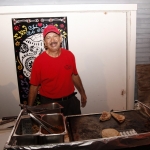 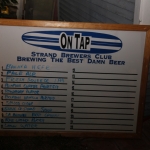 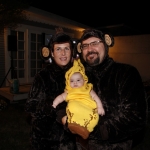