This past weekend, Torrance’s oldest production brewery, Strand Brewing Company celebrated their 7th anniversary with a weekend of beer, love and BBQ at their new Dominguez Street location. The three day event featured new beers released by Strand along with food by Bartz Barbecue and live music from such artists as Big Bad Rooster and Strand co-founder Joel Elliott’s, Uncle Bill.

Due to time constraints I was only able to stop by on Saturday, which is when these photos were taken. If you have visited Strand Brewing’s new location, you know they have lots of space in their 36,000 square foot facility and they made the most of the space making it relatively easy for the more than 700 people a day that showed up to have room to eat, drink, play games and dance to the music.

Three years ago co-owner Rich Marcello confided in me that the morning of their 4th anniversary he was sitting on his surfboard wondering if anyone would show up to their anniversary party; they showed up in droves. I asked Marcello if he had those same concerns this year and he admitted that prior to opening the doors at 4:00 PM Friday he did wonder the same thing; however, those concerns were immediately put aside as more than 700 people showed up Friday evening.

Saturday must have had even more attendees and it really was a family affair with people bringing their children and dogs to participate in the festivities. As it turned out, this was also the one year anniversary of when Strand opened the new Dominguez Street location.

Congratulations to Elliott, Marcello and the entire Strand Brewing Company team on seven great years and for being one of the first to bring craft beer production to Los Angeles County. Considering that in these seven years they have gone from a 1,000 square foot facility to a 36,000 square foot facility, I cannot wait to see what the next seven bring. Cheers! 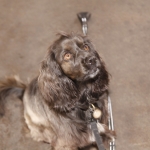 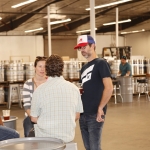 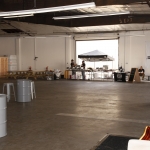 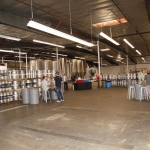 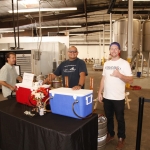 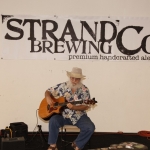 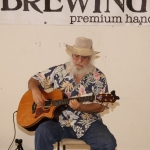 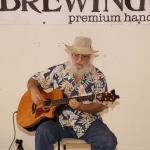 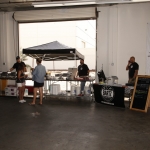 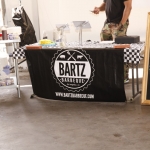 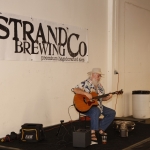 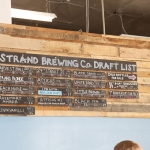 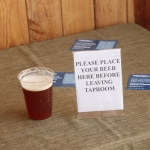 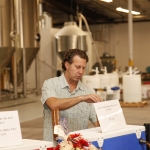 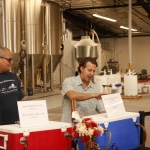 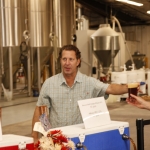 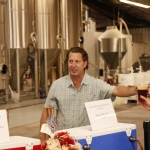 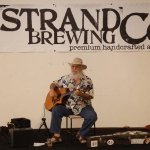 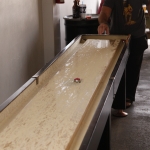 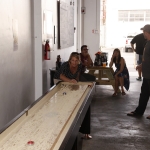 1 2 ... 5 ►
Back to Photos of Strand Brewing Company’s 7 Year Anniversary Celebration