Congratulations to Joel Elliott, Rich Marcello and the entire Strand Brewing Company team on your success; and happy birthday to Rich.

Strand Brewing Company is located at 2201 Dominguez Street in Torrance; they are open Tuesday through Sunday, sell cans, bottles and growlers to go and are dog friendly. Cheers! 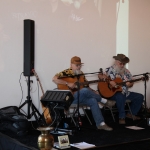 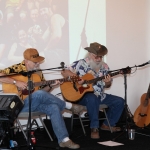 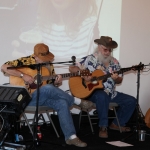 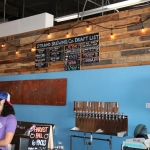 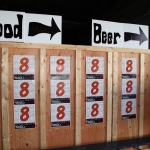 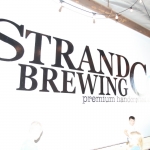 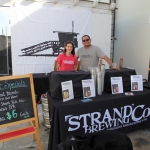 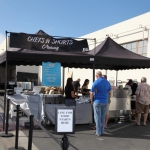 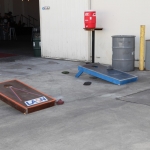 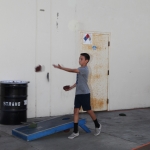 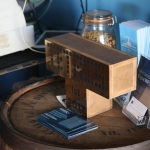 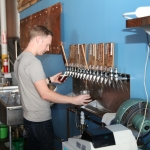 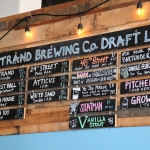 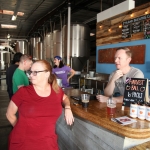 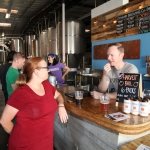 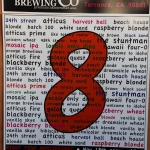 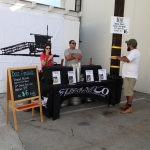 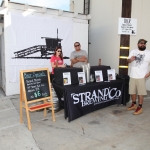 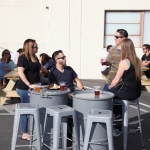 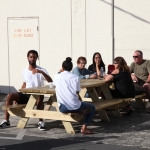