The long anticipated opening of Smog City Brewing Company’s SteelCraft location has arrived. These photos were taken late Wednesday afternoon at the “friends and family” soft open that was held primarily for the friends and family of the people that assembled the SteelCraft enclave. After talking to a few attendees, it seemed like the news spread around the Bixby Knolls neighborhood quickly as the SteelCraft park began filling up with locals that expressed that they were happy to save the Uber expense of traveling to Torrance as the SteelCraft location was walking distance from their homes.

For those unfamiliar with the SteelCraft concept, essentially, a vacant 14,500 square-foot lot of the corner of Long Beach Boulevard and Bixby Road has been set up with about a dozen shipping containers that will house businesses selling various foods; such as hamburgers, ramen, and shaved ice, there is also a coffee shop, and of course, Smog City’s beer.

As of yesterday, only the coffee shop and Smog City were open; depending on who you talk to, the restaurants should begin opening anytime within the next two weeks to two months. In the meantime, you can tell that this is going to be a pretty active location and the introduction of food is definitely going to make this location a destination for the locals. As it is only a half-mile off the 405 I suspect many Smog City fans in the OC are going to enjoy the closer location.

SteelCraft will serve the same beers as the brewery location, but for the time being brews can only be consumed on premises. They have to appear before the City of Long Beach for a Conditional Use Permit to sell growlers and/or bottles to go. The hearing is scheduled for mid January, so keep your fingers crossed.

The soft open will continue through the weekend with their hours being 4:00-9:00 PM on Thursday and Friday; noon to 5:00 PM on Saturday (New Year’s Eve) and not sure yet for Sunday, New Year’s Day. Laurie Porter told me the Grand Opening date is written in stone; that being the weekend of February 3-5. By then the SteelCraft location will be open seven days a week.

Congratulations to the entire Smog City team, I know this has been a long time coming and it appears it is going to be a stellar success; it is a great way to bring in 2017. Cheers! 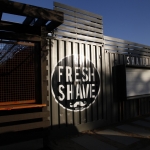 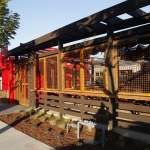 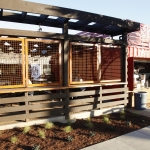 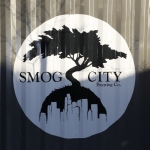 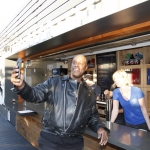 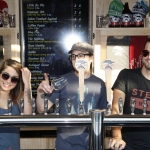 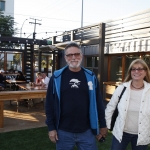 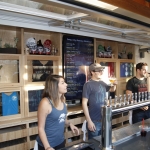 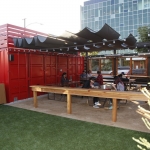 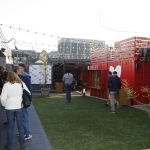 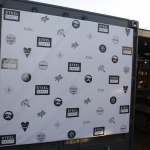 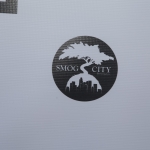 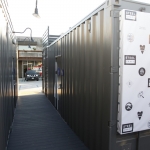 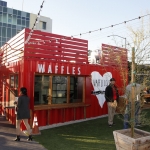 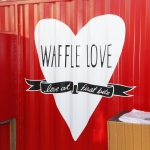 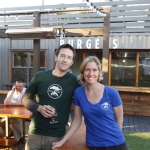 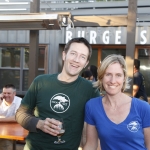 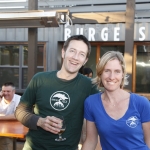 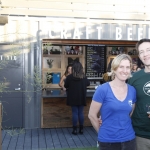 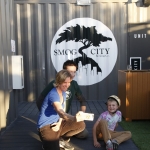