These photos are from Wednesday evening at Zymurgy Brew Works & Tasting Room, when they held the third in a series of “Learn to Brew” guest brewer nights. Wednesday’s guest brewer was Phil McDaniel, the head brewer at King Harbor Brewing Company (KHBC) in Redondo Beach; the beer being brewed is one of my personal favorites from KHBC, Tiki Hut IPA.

About 15 people attended with a pretty even mix of homebrewers and those that had never tried brewing before; this was also the first time visiting Zymurgy for some with a few people that had yet to visit KHBC. This made for some interesting questions and McDaniel was more than willing to provide valuable answers; covering such subjects as various grain bills and their affect on a beer, as well how he decided on what hops to use.

McDaniel gave us a little background story on his brewing pedigree; including the fact that he started off by volunteering at Bootleggers Brewery (with about two hours notice), before moving on to such prestigious breweries as The Bruery and Stone Brewing Company.

Since there were some in attendance that had never tried it, it was convenient that McDaniel brought along a few crowlers of Tiki Hut so everyone would know what the finished product should taste like. McDaniel pointed out that the process and equipment is different between Zymurgy’s kettles and King Harbor’s brewhouse, so there is a good chance the homebrew will not be exactly like that produced at King Harbor; I cannot wait to try the finished product.

If you homebrew or have considered trying it, these guest brewer nights I have attended have been quite informative. If you are used to brewing in the kitchen or back yard, Zymurgy is a good place to try your recipes out on a semi-pro system.

Zymurgy is currently figuring out who the next guest brewer will be, so when I hear the date I will pass it along. 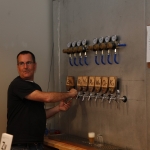 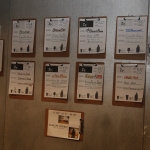 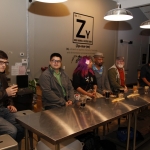 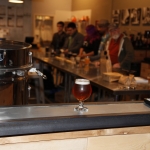 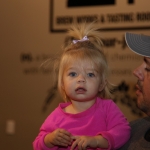 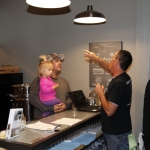 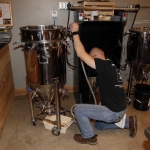 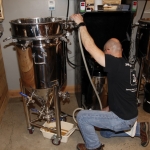 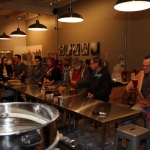 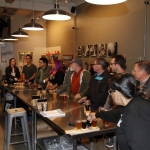 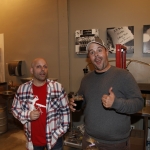 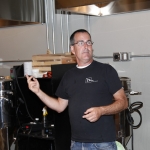 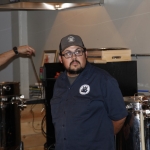 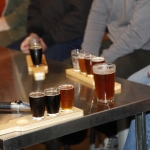 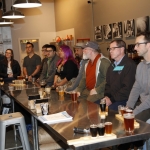 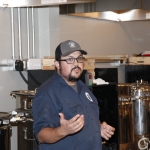 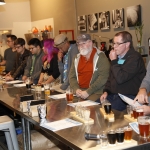 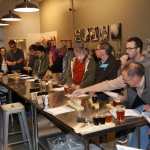 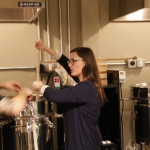