On Sunday evening, Absolution Brewing Company held their annual Christmas party for members of their MUG Club loyalty program. Attendees were provided with a wide variety of snacks and were treated to a pint of Absolution’s cellar-aged Anniversary Ale. Of course, there were specials on any of the 19 other brews they pour; I spent my time enjoying their new 405 IPA. Finally, Absolution has brewed a true west coast style IPA. For entertainment, we enjoyed the rock and blues sounds of Nasty Bad Habit; it really was a good time.

You know, the ABC MUG Club makes for a pretty nice Christmas gift; in fact, I know one couple that was at the party last night because they had just received a membership as an early Christmas present. Membership includes a nice growler, a hat, shirt, discounts on beer and invitations to these private events. You might want to give yourself one. Cheers! 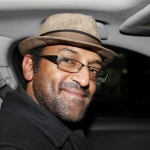 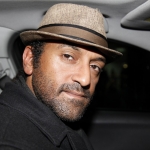 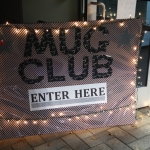 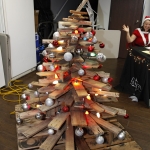 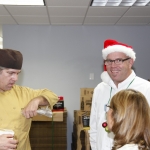 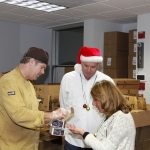 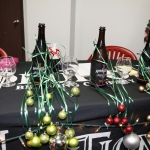 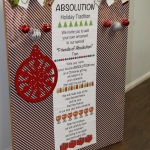 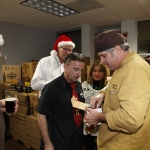 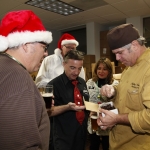 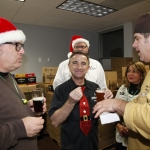 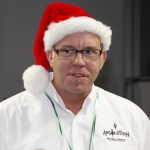 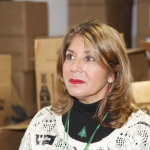 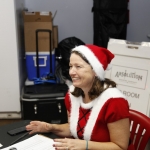 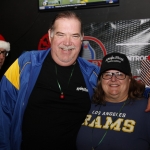 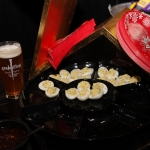 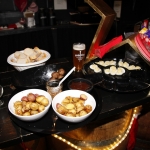 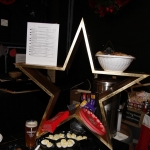 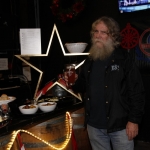 1 2 ... 6 ►
Back to MUG Club Christmas Party at Absolution Brewing photos