November 29 was Small Business Saturday and I suppose if you did not know that, you should not feel like the Lone Ranger. First established in 2010, Small Business Saturday takes place the first Saturday following Thanksgiving and is meant to coincide with Black Friday and Cyber Monday but with the idea that we should “Buy Local” and is targeted towards brick and mortar, mom and pop shops. To be honest, I am not sure that this is being promoted very well. The only advertising I noticed were specials that seemed to require owning and using an American Express card (probably because American Express is such a mom and pop operation); and the City of Torrance declared November 29 through December 6 as Small Business Week. I am not sure that anyone that did not attend last week’s city council meeting would know this though.

Since I like to do my Christmas shopping on Christmas Eve, Small Business Saturday would take a different twist for me. I decided I would spend Saturday visiting small businesses that specialized in craft beer, with an emphasis on Torrance businesses since our mayor did request residents to support Torrance business.

We started off by going to Torrance’s first production brewery, Strand Brewing Company. Strand Brewing opened five years ago and is always a crowd favorite due to a combination of great beer and a very personable Rich Marcello, co-owner and the main sales guy. His enthusiasm for their product is contagious and that has a lot to do with their success. The tasting room is on the small side and can fill up quickly, but everyone just seems to start talking to whomever is close and by the time you leave you have a new friend.

On Saturday Strand offered a couple variations of their Black Sand Imperial IPA by offering a kegged version that they added ginger to and a cask version that had blackberries added. They were both outstanding. By the way, to help celebrate their upcoming anniversary, Strand is offering bottles of their 24th Street Pale Ale for $3.00 each and cases for $30.00. Strand Brewing Company is located at 23521 Telo Avenue in Torrance.

After leaving Strand we headed over to Torrance’s only Great American Beer Festival gold medal winner, Smog City Brewing. When it comes to mom and pop operations, Smog City probably takes that title around here as it is definitely a family-run operation. Another production brewery, the Smog City tasting room was bustling with visitors enjoying the multiple styles of brew that Smog City always has on hand. I went with their latest saison, Passion Panther which is always refreshing. Smog City Brewing is located at 1901 Del Amo Boulevard in Torrance.

We decided to head over to Tortilla Cantina in Old Torrance for a couple of reasons. The main one was that we wanted something to eat and Tortilla Cantina is a taco bistro/gastropub that serves up to 40 different beers on tap and touts 18 varieties of tacos. We used to visit Tortilla Cantina fairly often but I recently realized I had yet to discuss them on this site so I wanted to take care of that. I actually expected to see a lot of shoppers wandering the streets of Old Torrance but it seemed like a ghost town. Tortilla Cantina is located at 1225 El Prado Avenue in Old Torrance. They have an excellent selection of craft beer at very good prices and have a happy hour seven days a week from 3:00 – 6:00 PM.

Back to Small Business Saturday photos
[Show as slideshow] 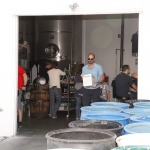 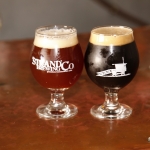 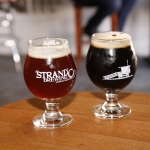 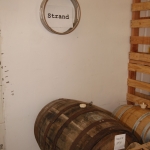 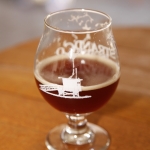 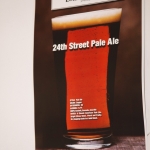 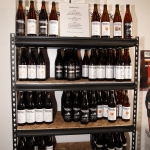 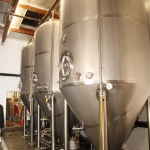 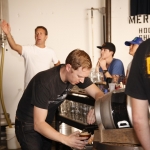 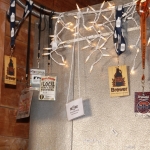 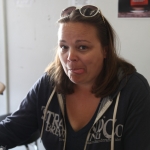 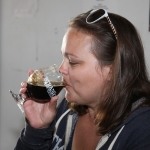 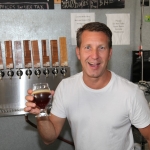 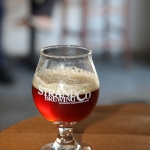 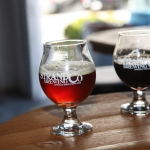 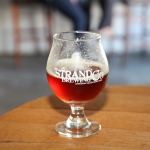 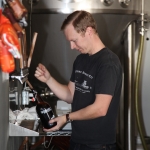 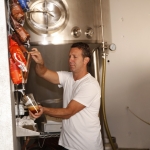 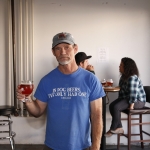 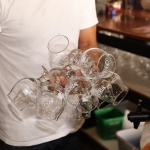