These photos are from the 2014 Bourbon County Black Friday release which was held at Bar 225 which is inside Whole Foods Venice. This is the second year that Goose Island’s annual event included the Los Angeles area market, which is most likely a direct result of the 2011 purchase of Goose Island by Anheuser-Busch InBev back in 2011. While the Brewers Association immediately downgraded Goose Island from being considered craft due to this change of ownership, I have yet to meet more than a handful of people that have turned their noses at their Bourbon County Brand Stout (BCBS). In my personal opinion, the merger has not changed much except now BCBS is now available locally.

When I was approached to cover the event, I immediately accepted for several reasons. I guess the most obvious was that I can always use the work, followed closely by the fact that I now knew I would be able to score some of the latest release without having to drive around town trying to find someone that still had it in stock. Apparently no one was supposed to sell it before Black Friday but rumor has it some locations were selling [out of] their stock on the day before Thanksgiving. The third reason was that it seems that over the past year or two I have met several people in the craft beer industry that included Whole Foods Venice on their resume. I have come to realize that not all Whole Foods are created equal so I looked forward to seeing what the Venice location had to offer with their Bar 225.

I had forgotten who it was that told me they had worked at Whole Foods Venice and was pleasantly surprised that one of them was Drew Murphy, the manager of Bar 225, whom I had done some work for back in February. Goose Island Brand Ambassador Raul Moran was there assisting in pouring flights consisting of several high octane brews carrying the Goose Island name for those that were there for more than the purchase of whatever Bourbon County brews they could get their hands on.

Bar 225 has a lot going on and is really only limited by the amount of space Whole Foods allotted for it; it is my understanding that much of this has to do with rules put in by the city of Venice, which is part of Los Angeles which is another topic in of itself. I have been informed that they will be expanding the size of Bar 225 in the near future which will undoubtedly make shopping at Whole Foods Venice just that much more entertaining.

This was a fun event and the somewhat cramped area just served to make people talk to one another; exactly what craft beer always seems to encourage. Thanks to Drew Murphy, Raul Moran and everyone else for putting on the event. Whole Foods Venice and Bar 225 are located at 225 Lincoln Boulevard in Venice, California. Cheers!

Back to Bourbon County Black Friday photos
[Show as slideshow] 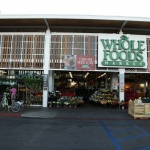 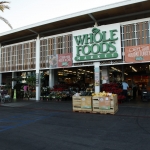 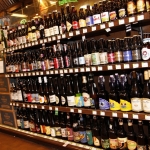 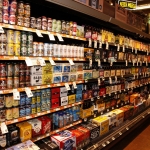 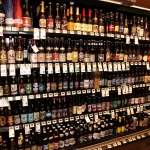 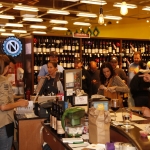 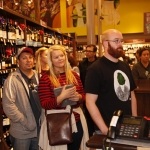 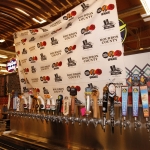 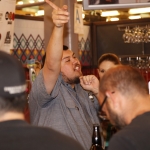 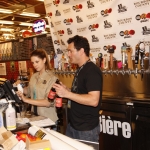 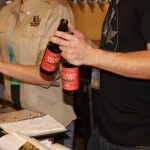 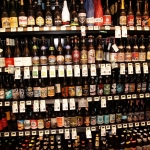 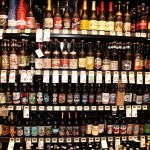 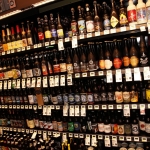 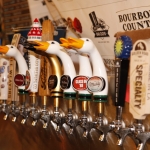 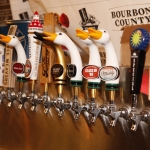 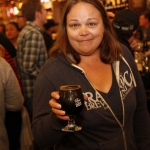 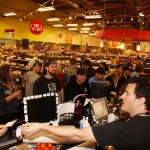 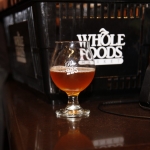 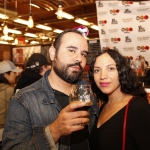