These photos were taken Saturday, October 19, day 20 of Craft Beer Tour 2019; my annual craft beercation taken before and after the Great American Beer Festival (GABF) in Denver. These photos were taken at Sierra Nevada Brewing Company in Chico, California; primarily of their 2019 Single, Fresh, Wet & Wild Hop Harvest Festival, which was put on by Sierra Nevada Brewing Company and the California Craft Brewers Association. I say the photos are primarily of the Hop Harvest Festival because I did go to the taproom a couple hours earlier just to figure out where everything was; and it was a little too early for me to check in to my room.

Since the entire reason that I returned to the Pacific Northwest two years running is fresh hop IPAs, attending this event seemed like a match made in Hop Heaven. I have to give credit to HopSaint Brewing Company owner Steve Roberts for putting this event on my radar. A few days before I left for Denver, and GABF, I went to HopSaint where Steve same up to say hello. After chatting a bit about GABF he mentioned they would be pouring at Sierra Nevada’s Hop Harvest Festival shortly after GABF ended. When I saw that it was being held on the 19th I took it as a sign, since that was the date I would be entering California anyway; and I would be driving right by Chico anyway.

The Sierra Nevada Single, Fresh, Wet & Wild Hop Harvest Festival is an event featuring more than 50 breweries from what seemed to be Washington, Oregon, and California. While everyone brought multiple beers, most also provided a single hop, fresh hopped, or wet hopped IPA; it was like being a kid in a candy shop for a hophead. There were even some good hazy IPAs to be found. Breweries from the Los Angeles area included HopSaint Brewing, Beachwood Brewing Three Weavers, Kern River Brewing, and Lucky Lukes.

In addition to the massive quantities of beer, there were 10 food trucks providing a wide variety of food styles. There was live music, a dozen (at least) cornhole games set up, a Brewers Hop Talk panel, and my favorite, the Ales for ALS Hop Rub and Selection where about 10 brewers, lead by Three Weaver’s own Alexandra Nowell, broke up packages of different hop varieties and decided what percentages of what would make up the hops for next year’s Ales for ALS. After figuring out the numbers, they put a pile of the approximate mix on the table; it smelled delicious.

It was a really fun event with smiles everywhere. I was told there were up to 3,000 people, but that was just a guess. The only time I really noticed any lines was when a brewery had a special bottle or tap they were opening. I would like to thank Sierra Nevada Brewing and the California Craft Brewers Association for the opportunity to attend your event. Cheers!

Back to Photos from the Sierra Nevada Single, Fresh, Wet and Wild Hop Harvest Festival
[Show as slideshow] 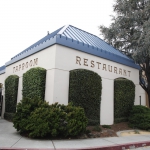 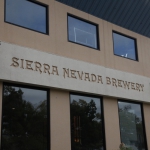 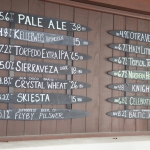 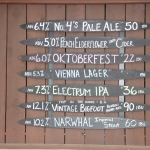 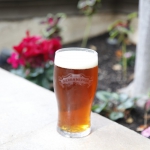 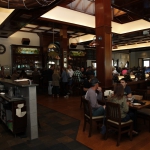 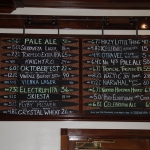 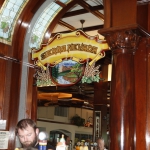 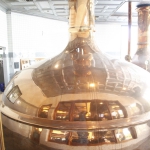 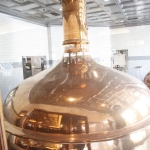 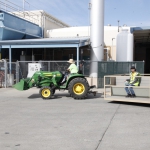 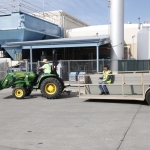 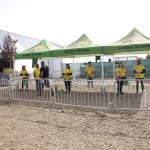 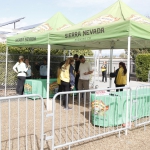 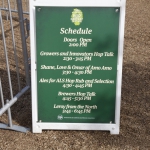 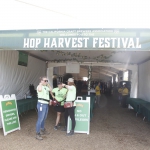 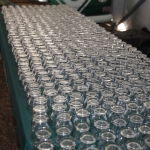 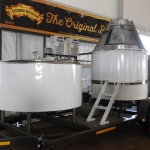 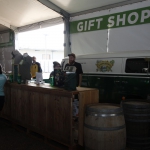 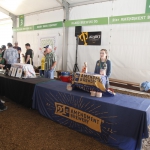 1234101112►
Back to Photos from the Sierra Nevada Single, Fresh, Wet and Wild Hop Harvest Festival