On Saturday afternoon, Select Beer Store, in Redondo Beach celebrated their 5th Anniversary by bringing in craft beer from some of their favorite local craft breweries. Barley Hops Grill was also there with their special style of barbecue.

As I was going through my notes I noticed that it was five years ago, during the 7th Annual American Craft Beer Week that I first visited Select Beer Store for their South Bay Tap Takeover which featured all four of the South Bay’s breweries; El Segundo Brewing, Monkish Brewing, Strand Brewing and Smog City Brewing.

Today the South Bay alone has more than 20 breweries; things have really grown in the last five years and Select Beer is not only selling craft beer but they have also been involved with a few collaborations, at least a couple of which were available at their anniversary celebration. 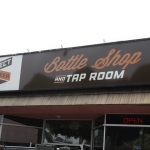 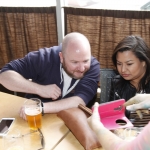 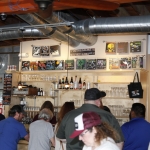 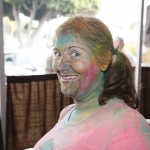 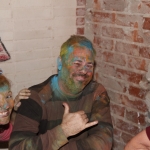 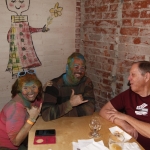 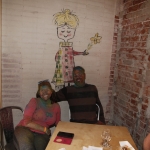 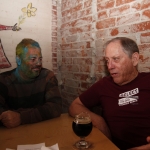 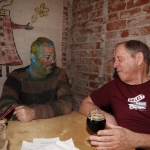 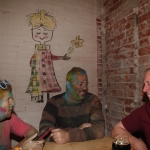 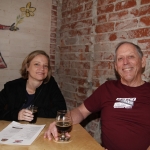 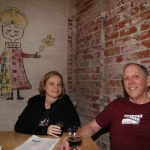 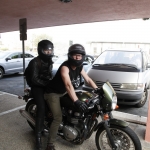 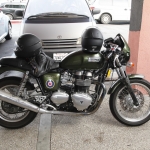 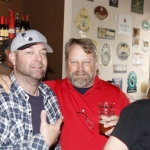 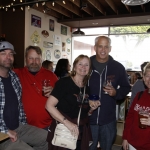 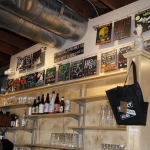 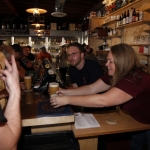 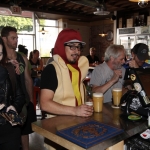 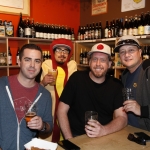