On Saturday morning, a few dozen members of the Pacific Gravity Homebrewers Club met at Smog City Brewing Company for the Fourth Pacific Gravity Monster Brew. Smog City co-founder, Brewmaster, and Pacific Gravity member Jonathan Porter, teamed up with Pacific Gravity member Carl Townsend to develop the base wort for this event with an English theme. In keeping with past monster brews, the recipe was made so the base wort could be used for whatever kind of beer the brewer wanted. The hard part was done, and participants brought the wort home to add hops, roasted malts, the yeast of their choice or whatever adjuncts they might want to experiment with.

After everyone got their allotment of wort, there was a barbecue out back for those that wanted some burgers or brats. It was a nice way to start out a Saturday afternoon. Cheers! 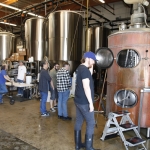 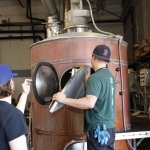 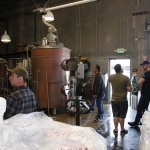 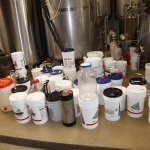 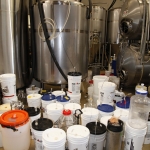 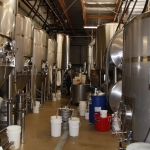 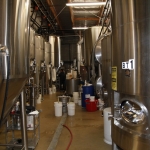 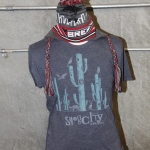 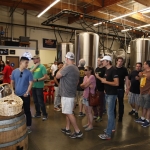 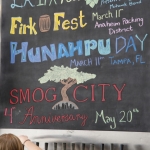 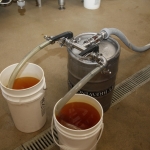 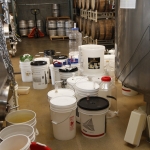 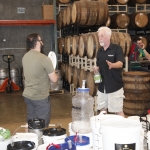 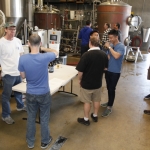 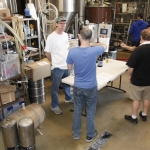 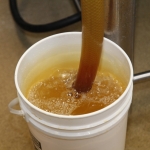 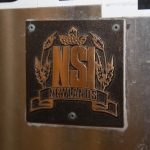 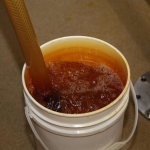 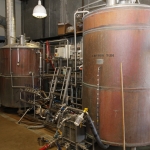 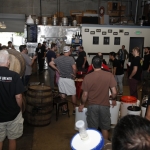