These photos were taken Saturday afternoon at Scholb Premium Ales in Torrance, where they celebrated three years of brewing with a luau. The free to attend event featured music by VOX DJs, as well as food from Anarchy Seafood, and Got Paella, which included a pig roast. In addition, there was face painting for the kids (and some adults), specialty glassware, raffles, and plenty of Scholb’s premium ales.

Sometimes when I attend these events I think to myself that “it seems like yesterday” but I do not know that I can say the same when it comes to Scholb. They faced a lot of hurdles in the beginning that might have stopped someone else, but not co-founder and head brewer, Jason Kolb.

If you will recall, Scholb got their name by combining the last names of the two families that were co-founding the brewery, Schulz and Kolb. Patrick Schulz was to be the head brewer and Jason Kolb was to build the brewery. I believe it was less than a year before the Schulz family left the partnership. With the departure of their head brewer, Jason Kolb was left with some beer recipes and whatever knowledge he had gained building the brewhouse and watching/helping Patrick when he was there. It is no secret, people wondered what would happen; could Kolb pick up the slack?

Kolb not only picked up the slack, but ran with it by learning how to develop his own beer recipes. On any typical day you will find close to 20 brews on tap, ranging from lagers and pale ales, to IPAs and stouts.

Scholb Premium Ales is located at 2964 Columbia Street in Torrance. Scholb is open seven days a week, is dog and family friendly, and offer growlers and some bottles and cans to go. Cheers! 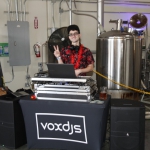 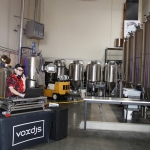 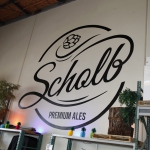 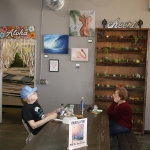 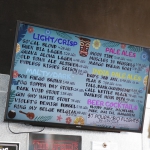 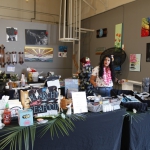 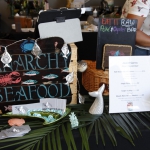 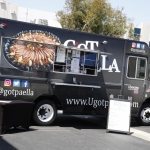 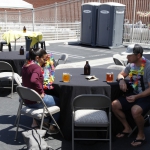 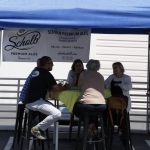 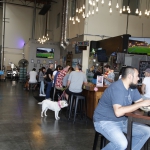 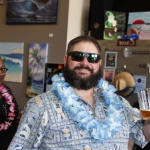 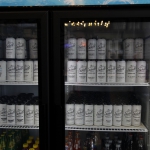 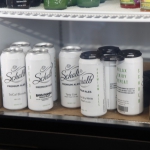 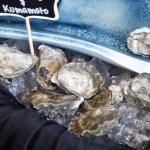 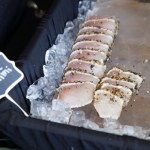 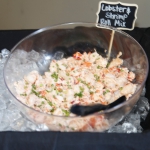 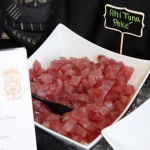 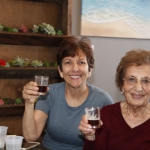 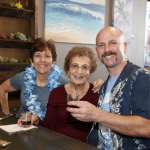