These photos were taken Saturday afternoon at the King Harbor Brewing Village Taproom, where King Harbor beertender Nik Sebastian held an exhibit of his artwork to celebrate the launch of his website, niksebatianart.com.

Nik, who typically works at King Harbor’s Waterfront taproom, but can be found pouring beer at any of the three King Harbor taprooms, studied illustration at California State University, Long Beach. King Harbor has utilized Nik’s skills beyond pouring beer by having him design some of the King Harbor event posters and he did the artwork for their Dry Land Brut IPA.

Nik’s art will remain on display at the Riviera taproom for the next month or so and it is for sale. His art is very interesting, so stop on by, take a look and maybe have a beer or two while you are at it.

The King Harbor Village Taproom is located at 1719 S. Catalina in Redondo Beach. They are open seven days a week, are dog friendly and offer cans and growlers to go.

One last note, this Saturday, June 1 is the King Harbor Brewing Company 5th Anniversary. This is a ticketed event and always a great time. If you want to attend, tickets can be purchased via Brown Paper Tickets; use promotional code ‘craftbeerguyhookup’ to save $5.00 per General Admission ticket. I hope to see you there. Cheers! 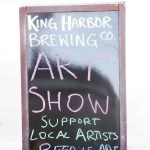 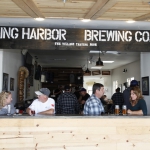 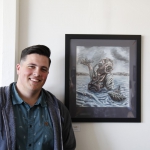 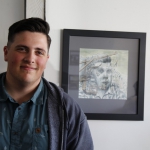 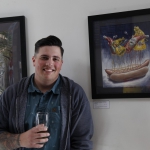 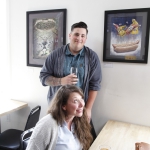 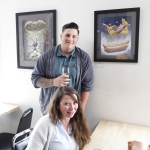 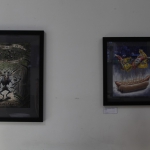 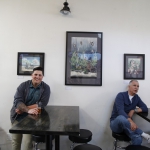 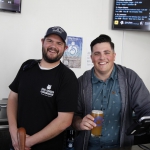 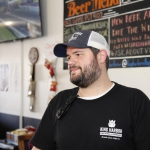 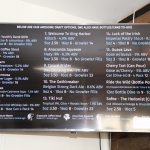 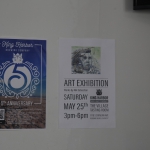 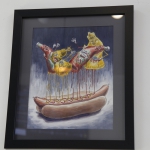 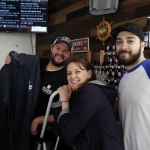 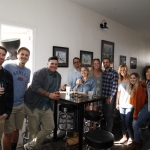 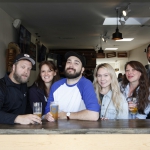