These photos were taken Saturday afternoon at the Project Barley ribbon cutting, Lomita’s first nano brewery. The event was well attended by friends, family, the Lomita Chamber of Commerce, and various representatives of the Lomita City Council, the State Assembly, State Senate, and the County of Los Angeles. And with that, Lomita became a craft beer destination, sharing the city with Burnin’ Daylight which is about a mile away.

The tap list consisted of their Witbier, Mexican Lager, Pacific Cream Hwy Creme Ale, Parkers Milk Stout, Neverland IPA, Marine Layer Hazy IPA, and Blonde Kettle Sour. There was a hotdog and brat station provided by The Standing Room, whose owner is one of the owners and co-founders of Project Barley. Live music, while I was there, was provided by Barclay Roach; music continued through the day with performances by three other soloists and duos.

The Grand Opening weekend continues when they open at noon Sunday. After that, Project Barley is scheduled to be open seven days a week.

Project Barley is located at 2308 Pacific Coast Highway in Lomita. They will open at 3:00 PM Monday through Friday, and at noon on Saturday and Sunday. Project Barley is dog and kid friendly and outside food is welcome. Beer to go is not yet available; however, they will be one of the 25+ South Bay breweries participating in the 5th Annual South Bay Tap Takeover being held at Tortilla Cantina on September 5 at Tortilla Cantina in Torrance. Cheers! 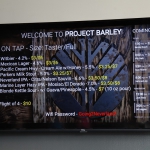 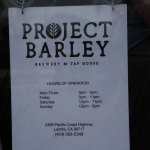 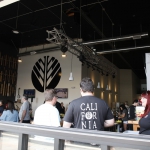 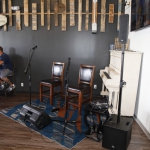 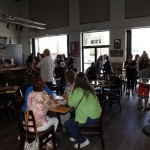 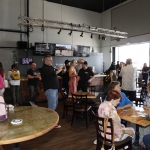 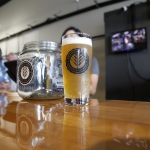 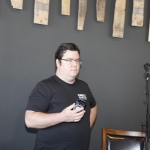 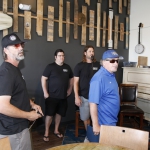 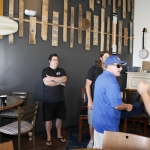 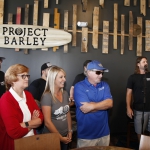 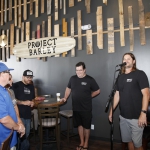 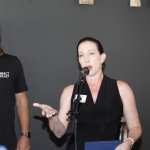 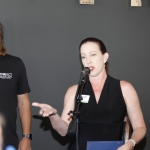 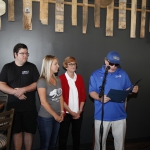 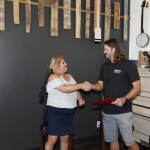 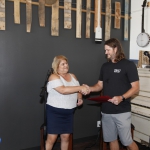