These photos were taken Saturday afternoon at King Harbor Brewing, in Redondo Beach, where Head Brewer Phil McDaniel hosted a wild beer and cheese pairing. The ticketed event had about a dozen attendees and featured pairings of King Harbor’s Radberry Wild, Ride the Wild, and Grand Cru wild ales with cheeses from Four Fat Fowl, Cyprus Grove, and Cheeseland.

It has been suggested that I am an anomaly in the craft beer world, in that I am not particularly fond of pizza or cheese. I discovered that I was not alone, as a couple of attendees confided that they were not really “into cheese” before this cheese pairing; by the end of the event I think we were all convinced that we just had not tried the right cheeses. I spoke with one person that was not a fan of wild ales at all, but the cheese paired with them made them quite enjoyable.

The first pairing was Radberry Wild with Four Fat Fowl’s St. Stephen; the creaminess of the cheese really made the raspberry in Radberry Wild really pop out. This was followed with Cyprus Grove’s Humboldt Fog, paired with Ride the Wild. Humboldt Fog was very tasty, and was complimented quite well with Ride the Wild. The Ewephoria from Cheeseland was definitely my favorite cheese and went really well with the Grand Cru. The person that mentioned they were not a fan of wild ales said this was a great pairing, in their opinion was the best pairing. Personally, after trying Ewephoria, I am tempted to find a wheel, because I could eat that all day. By the end of the event, Phil was joking with, “I thought you didn’t like cheese.” I stand corrected.

While this was the first beer and cheese pairing King Harbor has done, I doubt this will be the last. If they do it again, I highly recommend attending. Attendees were even sent home with bottles of Ride the Wild and Grand Cru; we have to get our own cheese. Cheers! 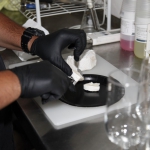 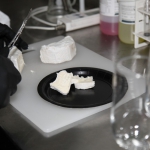 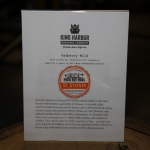 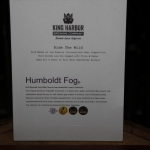 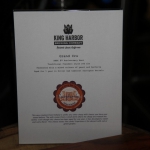 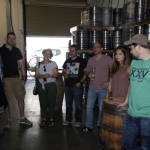 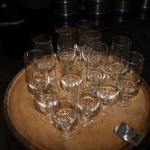 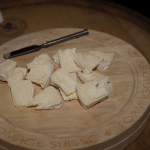 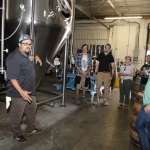 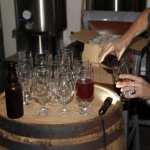 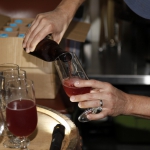 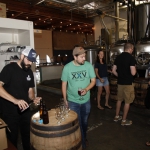 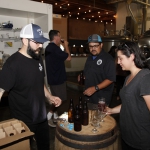 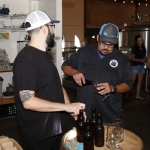 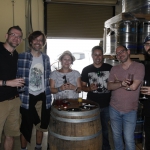 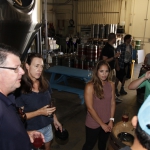 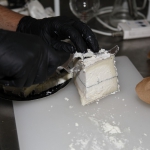 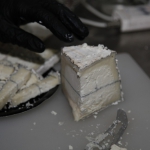 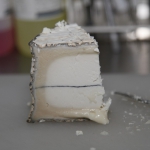 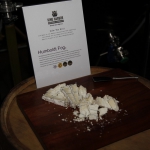