The Pink Boots Society was created “to empower women beer professionals to advance their careers in the beer industry through education.” This is done via regional meetings, seminars and their scholarship fund. The scholarships are open to Pink Boots Society members and to become a member you must be a woman that has a paying job within the beer industry.

Since there were multiple beer stations set up throughout the brewery it was the perfect opportunity for Three Weavers to show off their pretty new brewhouse. Look for a massive production increase coming from them soon. Cheers! 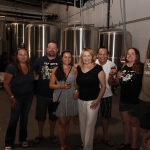 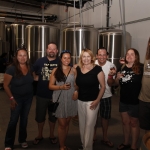 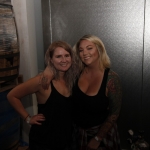 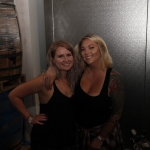 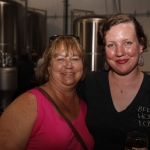 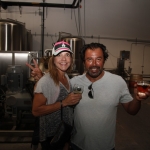 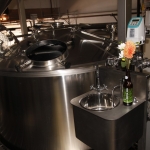 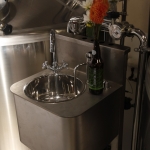 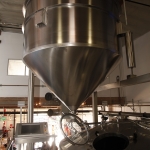 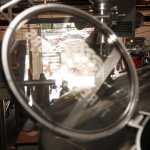 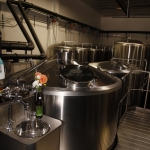 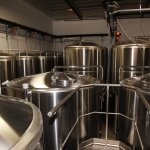 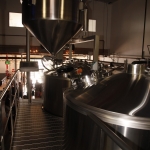 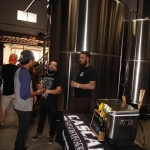 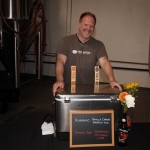 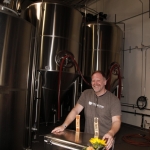 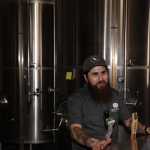 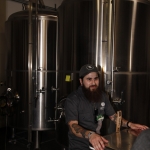 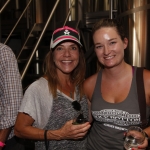 12345►
Back to Pink Boots Society Takeover of Three Weavers