I do not know how many people showed up last night but I do know that we had 200 t-shirts to give away and I would venture to guess that at least as many people did not get shirts as those that did, so I don’t think estimating a turnout of at least 400 people would not be a stretch.

This was the first time I have been involved in helping put together something like this and the fact that it was accomplished in a mere six weeks was a feat in of itself. There is no way we could have done this without the support of Flights owner Jerry Jamgotchian and his tireless manager/beer buyer, Marc Dacal, as well as all the local breweries and their distributors.

Absolution, Strand, Three Weavers, El Segundo, Smog City, Monkish, Cosmic Brewery, The Dudes’, King Harbor and Phantom Carriage were all represented on the tap list and as attendees. The tap list was a thing of beauty and several brewery owners gazed with admiration at the fine selection of South Bay craft beer under one roof. While a couple of the kegs arrived just as the event got underway everything was ready to go by the time the crowd got there. Out of 40 beers there was one error as Phantom sent over a brett saison that has not even been named in error. It was supposed to be Muis, but when Tanya ordered it she thought something was off. She had me try it and while it was very good, it did not taste like Muis to me either. When Brendan from Phantom Carriage showed up I had him try it and he recognized what beer it was immediately, so it was pulled.

For those interested, only one keg tapped out and that was Cosmic Brewery’s Cosmonaut; what that means for you is that if you head over to Flights this weekend you will be able to try most of the beers that were there Thursday night.

I would just like to thank Jerry and Marc from Flights, all the participating breweries and everyone that came out in making this an outstanding event; I hope you enjoyed yourself as much as I did. Cheers! 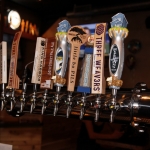 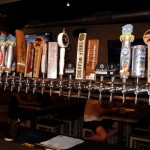 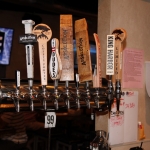 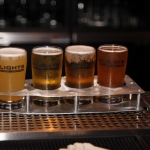 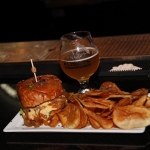 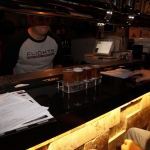 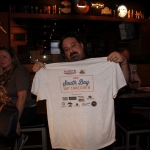 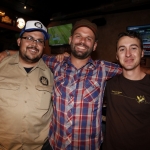 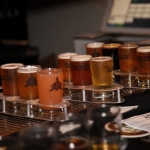 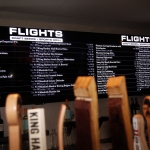 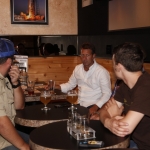 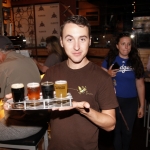 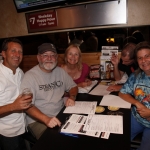 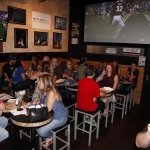 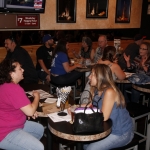 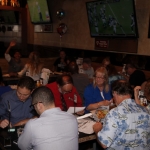 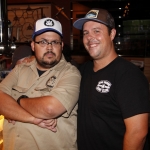 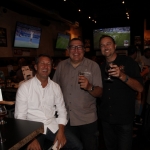 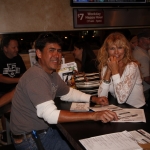 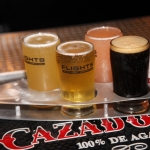