South Bay Progressive is a collaboration between the five South Bay venues with a cross-promotion of some of the production breweries that have helped make the South Bay a craft beer destination. The event started last September for LA Beer Week and included four of last night’s participating five venues, with The Brewery at Abigaile joining in the fun this time around. This was the first time I have participated in an event like this but I have to say, if South Bay Progressive continues I will do my best to be there next time as well. Cheers!

Back to South Bay Progressive II photos
[Show as slideshow] 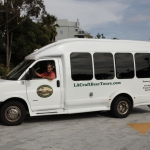 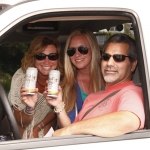 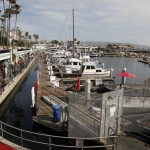 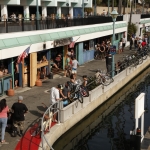 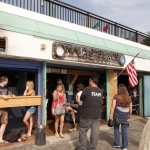 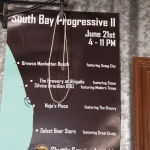 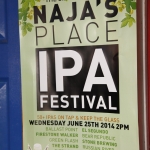 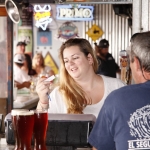 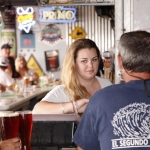 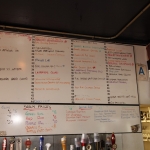 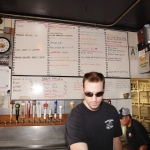 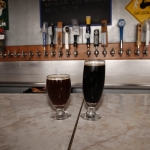 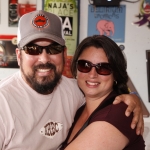 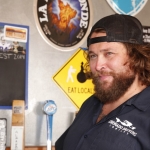 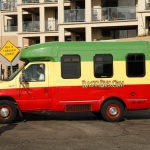 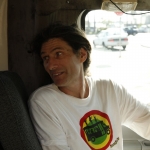 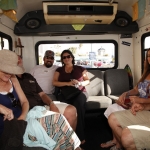 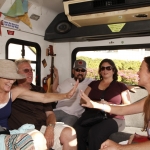 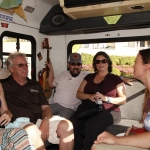 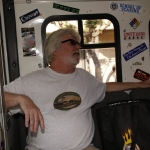