Photos from Meet the Brewer at The Brewery at Abigaile

A question that I have been asked pretty frequently lately is, “What’s going on at Abigaile?” It was a legitimate question since their last brewer that I was aware of, Mitchell Riser, left several months ago and since they are licensed as a brewpub, they need to be brewing beer. That issue was resolved at the beginning of January when Josh McCombs came onboard as their new brewer.

McCombs’ pedigree includes receiving his master brewer certificate from the World Brewing Academy in Munich, Germany, as well as brewing at Devils Backbone Brewing in Virginia, and most recently, was head brewmaster at Westlake Brewing and Libations.

In his first month at Abigaile, McCombs has brewed three beers, a Belgian-ish blonde, a hefeweizen, and a west coast style IPA. Attendees were treated to tasters of the three brews, as well some really good food from the Abigaile kitchen; including chips, wings and sliders. The beers were all solid; especially considering McCombs is new to Abigaile’s brewhouse. I think we can expect good things from him; McCombs has already expressed interest in participating in the 5th Annual South Bay Tap Takeover, which will be held at Tortilla Cantina on September 5, 2019. 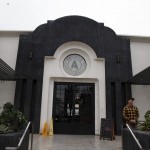 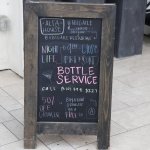 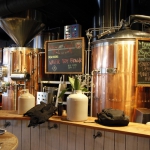 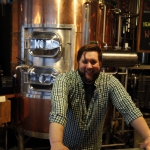 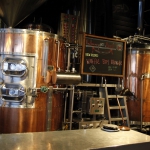 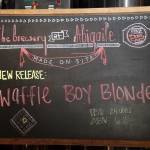 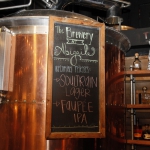 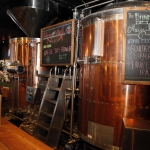 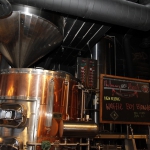 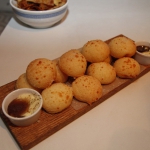 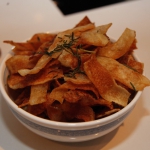 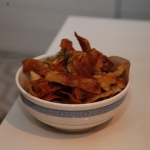 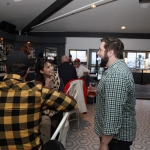 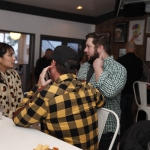 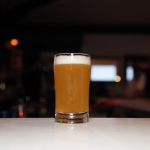 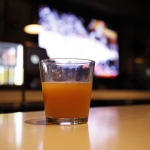 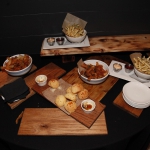 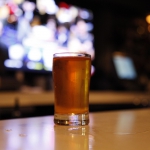 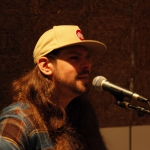 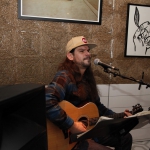 12►
Back to Photos from Meet the Brewer at Abigaile