As Laughs By Volume is about the comedy as much as it is the beer, we were treated to about an hour of standup provided by Martin Montana, Daniel Storrow, Jeff Capri, Lance Paullin, Melissa Shoshahi, and Chad Shapiro. It was pretty obvious that the audience enjoyed the show as much as they did the craft beer.

The event got off to a late and shaky start due to several volunteers flaking at the last minute but once attendees started getting their beers teams started forming around the foosball tables while we waited for the comedy to begin. By the time that started I think any inconveniences were nothing but a distant memory. Cheers!

Back to Photos of Laughs By Volume III
[Show as slideshow] 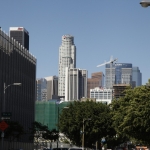 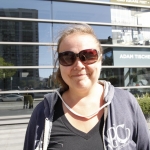 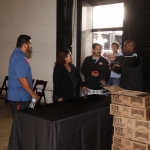 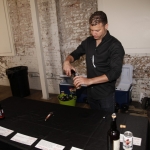 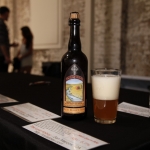 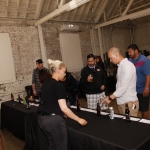 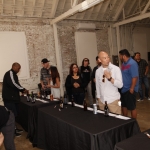 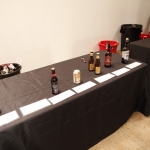 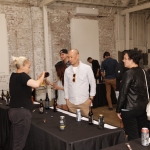 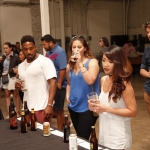 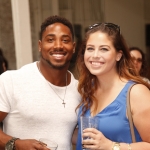 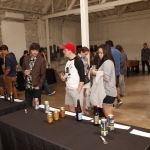 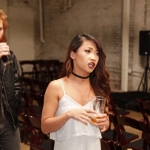 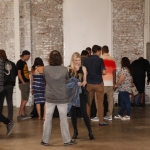 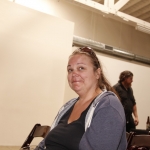 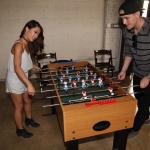 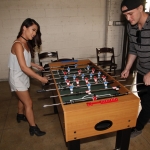 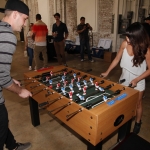 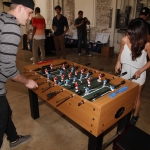