The comedians were top-notch, as should be evident by the smiling faces shown in the photos. We were treated to the comedy of Geoff Keith, Jonesy, MoMo Rodriguez, Graham Currin, Ryan Higgins and Laura Crawford.

Congratulations to PINT Magazine for a very successful event and I look forward to attending Laughs By Volume III. Cheers!

Back to Photos of Laughs By Volume II
[Show as slideshow] 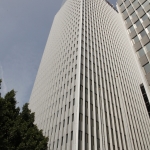 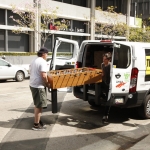 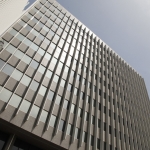 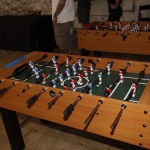 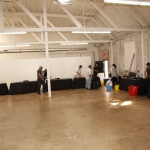 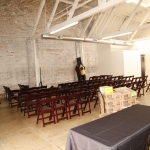 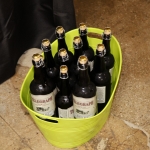 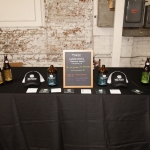 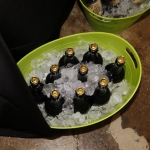 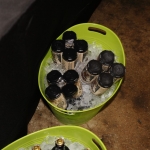 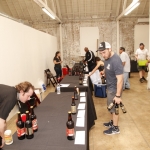 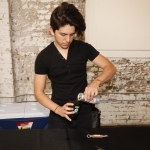 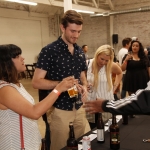