The questions ranged from why was Torrance chosen to set up shop, how they got into craft beer and challenges faced by new breweries, to what would you do if AB InBev approached with suitcases full of money (apparently $1 billion is the magic number).

We had a pretty nice turnout of somewhere between 35 and 40 people showing up, with only a few of them being faces I recognized from tasting rooms which meant most of them came to learn more about the craft beer scene in Torrance. The program lasted just under two hours and it really ended because we had to give up the meeting room, more than we ran out of things to say or for lack of questions from the audience.

I would like to thank Rich, Laurie, Alex and Bart for participating, and to Michael George of the Torrance Public Library for providing me the opportunity to moderate the panel discussion. Additional thanks go to Chuck Duquette and Tanya Martin for helping provide photos of the event. Cheers! 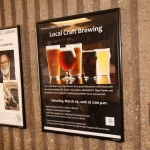 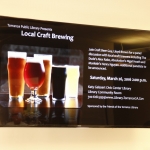 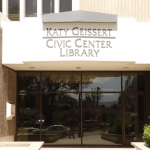 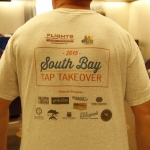 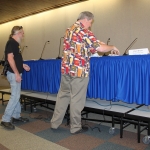 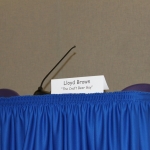 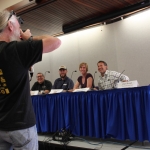 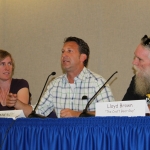 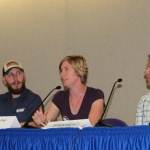 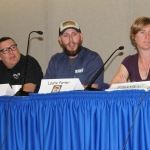 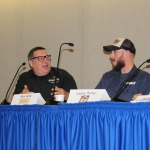 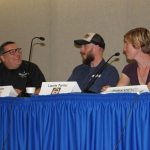 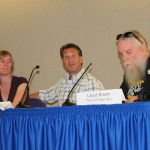 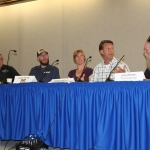 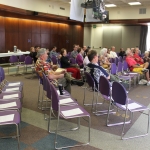 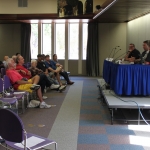 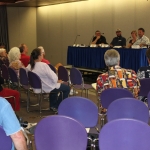 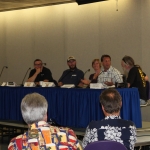