The sold out event featured a who’s who of craft breweries, such as Arizona Wilderness, Bottle Logic, Creature Comforts, Great Notion Brewing, J Wakefield, The Rare Barrel, Russian River, and Homage Brewing. There were fewer than 1,000 tickets sold, so the Brouwerij West beer garden area was more than large enough. I only noticed two lines the entire day; one was for Homage Brewing and another for the J Wakefield booth which featured several collaboration brews they have done. As one participant noted, it was one of the few craft beer festivals where Russian River did not have the longest line.

Brouwerij West used the event to introduce Hollywood Acid Hazy IPA, which was also released in cans after the festival ended.

I know I am not alone in congratulating Hop Culture for putting on a very nice event; in fact, one attendee told me that the Juicy Brews Beach Party reset the bar for him as far as what a craft beer festival should be like. While the name “Juicy Brews” gave the impression that the event would consist of primarily hazy IPAs, and there were definitely a lot of them being poured, there were plenty of sours, saisons, and stouts for those not on the hazy train.

While I am not sure the future plans of Hop Culture, if you hear they are coming to a town near you, I highly suggest getting your tickets before the sell out; you will not regret it. Cheers! 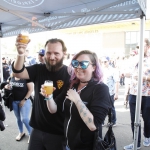 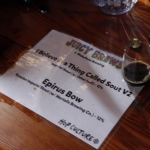 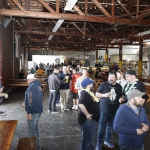 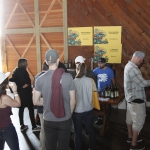 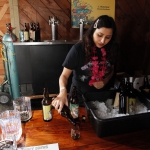 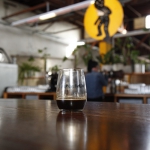 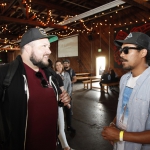 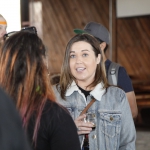 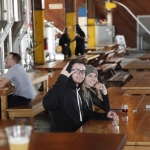 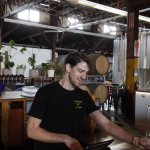 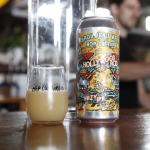 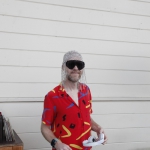 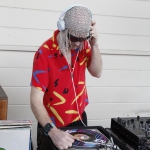 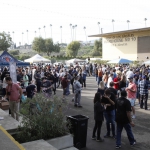 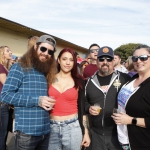 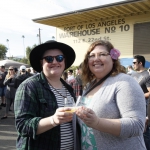 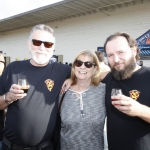