If you were unable to attend last night’s event, I have included photos of the suggested pairings so you can visit The Slice and Pint and most likely find these options still available to you. 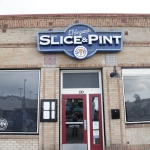 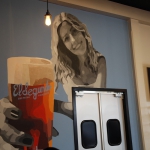 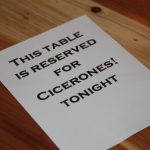 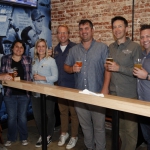 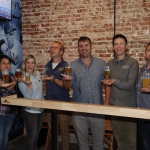 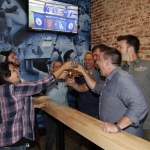 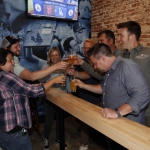 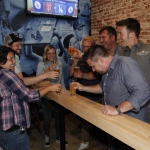 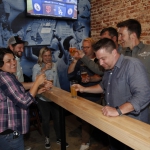 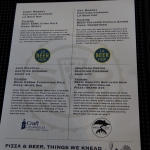 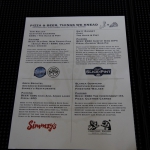