These photos were taken Friday evening at the Strand Brewing Company tasting room in Torrance, where friends, fans, family, and former co-workers gathered to say good-bye and congratulations to long time taproom manager, Jonas Neubauer, who is leaving Strand Brewing after more than seven years to pursue his career as a professional gamer.

In case you were not aware, Jonas happens to be a seven time Classic Tetris World Champion, a title that has only been around since 2010. In other words, he has been the champion seven out of nine times. He came in second place in 2014 and again last year in 2018. Since then, Jonas has not been seen at the taproom very much as his most recent second place finish has made him more popular than ever in the gaming world. As such, Jonas has been able to monetize his Twitch and YouTube channels to the point that it made sense to devote more time to gaming; besides, he has to concentrate on winning back the title of Classic Tetris World Champion.

Good luck Jonas, we will be rooting for you. Cheers! 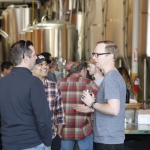 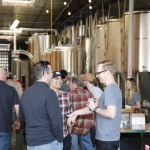 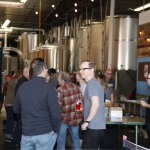 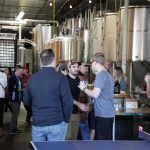 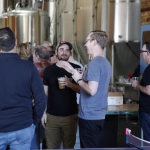 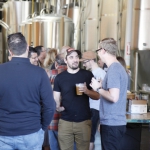 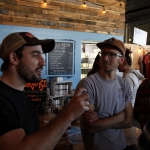 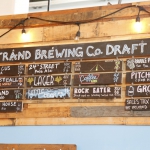 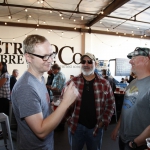 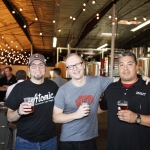 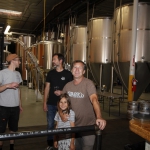 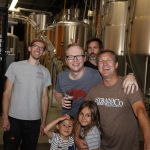 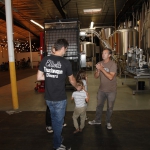 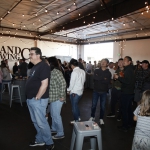 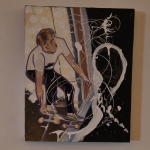 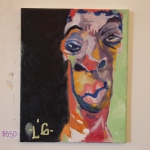 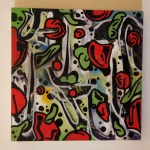 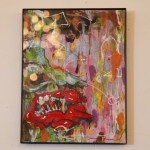 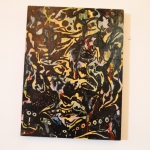 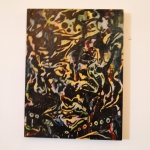