These photos were taken Saturday afternoon at Boomtown Brewery, a production brewery in the arts district area of Los Angeles, where they celebrated their fifth anniversary. The event featured 24 Boomtown brews, including their Anniversary Ale, a very nice west coast IPA, and several barrel aged brews.

Entertainment was provided throughout the day by a host of DJs, as well as Boomtown’s standard entertainment of pool, darts, pinball, video games, and cornhole. Food, while I was there, was available from Highland Hickory BBQ (Buddy loved their pork shoulder) and Tripp Burgers, as well as a churro popup.

The weather was pretty interesting yesterday as I had to drive through flooded freeways to get there; I am not really sure how much that affected the turnout as it didn’t rain downtown when I was there. As the Boomtown tasting room consists of two very large rooms, and they have a large patio, so even if there is a crowd everything is so spread out it is kind of hard to tell. Boomtown’s main bar had 18 taps with a side bar that had six taps. At no point did I notice much of a line for beer; Highland Hickory seemed to have a pretty consistent line, but judging by the food they were served it didn’t seem like anyone had much of a problem waiting for it.

Congratulations to Boomtown Brewery, it was not an easy journey in the beginning, but it seems you have been embraced by your community.

Boomtown Brewery is located at 700 Jackson Street in Los Angeles and is open seven days a week. Boomtown offers growlers and cans to go; they do not serve food, but they frequently have food trucks or you can bring your own food with you. Boomtown Brewery is also very family, kid, and dog friendly. Cheers!

Back to Photos of Boomtown’s 5th Anniversary
[Show as slideshow] 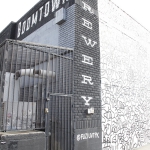 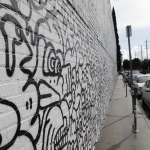 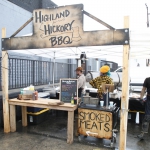 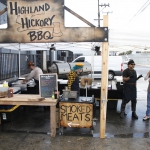 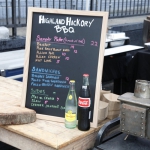 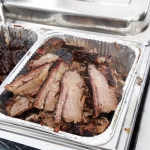 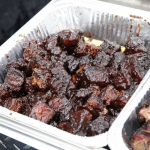 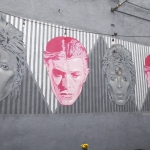 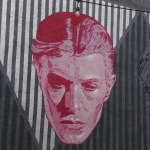 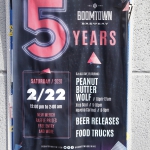 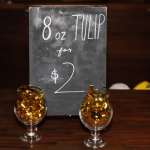 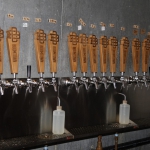 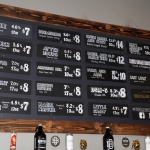 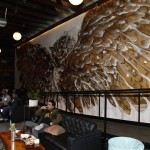 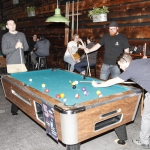 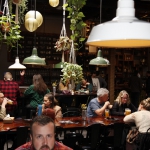 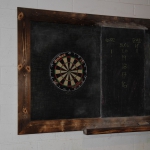 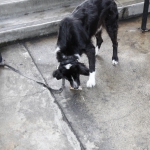 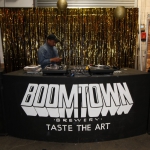 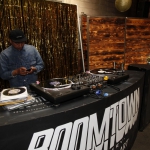