In 2012 they had about 100 beers and maybe 200 attendees (probably a generous headcount); on Saturday they had about 50 beers, if there were 100 people that showed up I would be surprised. There was very little in the way of advertising, which was the obvious reason for so few showing up. But, as was pointed out to me by a few people, what was lacking in attendance was definitely made up for with the quality of beers available. In fact, this event was one of the “biggest” I have attended as far as ABV is concerned, in quite a while.

There were several Double IPAs, Dogfish Head’s 120 Minute IPA, and what seemed like at least a dozen imperial stouts including Abyss, Black Xantus and Pugachev’s Cobra. With the $25.00 price of admission, it was definitely a bargain for those that showed up. The fact that Alpine bought the beer meant that there is a good chance that some of these imperial stouts have been sitting in Alpine’s cellar since last year or perhaps even longer.

All in all, it was a fun event; I doubt anyone left disappointed. I think the only real downside to this year’s event compared to the first Kraft Bierfest was the lack of brewery representation. I seem to recall brewery reps from around the state manning every booth in 2012; this year only Absolution, Mission, Anderson Valley and Track 7 had reps on hand. While it may not seem like that big a deal to some, it’s nice to have someone that knows a little about what they are pouring to answer questions.

I look forward to seeing what changes are implemented for next year. Cheers! 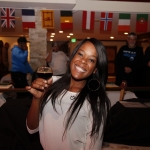 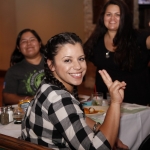 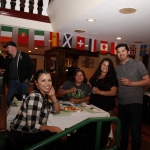 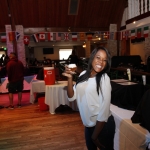 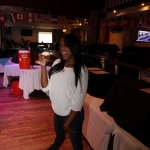 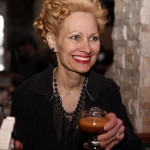 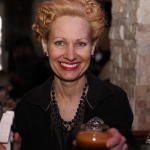 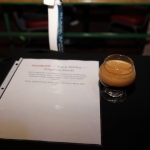 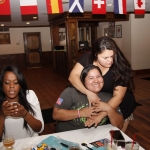 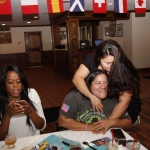 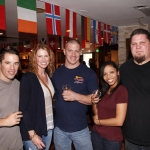 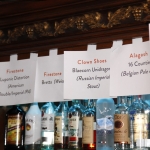 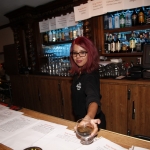 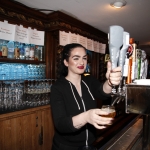