To enter the raffle, you could buy a $5.00 raffle ticket at the Seal Beach or Long Beach restaurant locations. Winners will receive a full pint of the 2017 Pliny the Younger; those that were not picked can feel better knowing that their donation is going to a good cause, the Melanoma Research Foundation. Beachwood founder and co-owner Gabe Gordon stated that this year’s raffle brought the total raised over the past six years to almost $75,000.

Once again, the drawing was streamed live via the Four Brewers podcast; and due to Russian River Brewing having allocated more Pliny the Younger to Beachwood this year, 200 winners were picked, up from about 140 in prior years.

For those that were unable to watch the Four Brewers Podcast, the winning raffle ticket numbers have been posted on the Beachwood BBQ website at http://beachwoodbbq.com/pdf/pliny_the_younger.pdf. Winners will also be contacted via telephone and/or email so you will want to check your email today and be sure to answer your phone, even if you do not recognize the calling number.

Winners must collect their pint of Pliny between Tuesday February 21 and Thursday March 2, 2017. You must bring your raffle ticket with you and redeem it at the location designated. Unfortunately, where you bought the ticket may not be where you will have to go to redeem it, so look closely. If you do not claim your pint of Pliny by the end of business on March 2 it will be considered donated to the staff of Beachwood and they thank you from the bottom of their collective hearts.

Congratulations to Beachwood BBQ & Brewing and their patrons for their generosity and support; and congratulations to Russian River Brewing for turning out a product that can generate this kind of excitement. For those wondering; no, I did not have a winning ticket but I will try again next year. Cheers! 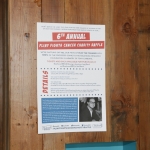 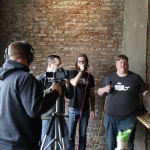 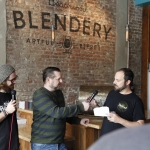 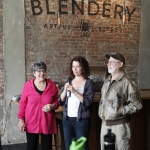 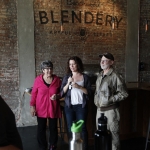 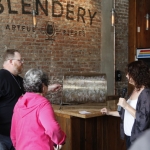 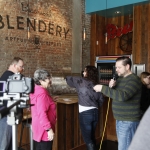 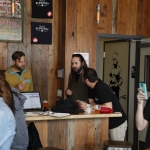 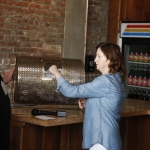 1 2 ... 6 ►
Back the Photos of the 6th Annual Pliny Fights Cancer Charity Raffle Drawing