As our Craft Beer Tour 2016 continued west on I-40 from Big Texan Brewery in Amarillo we entered New Mexico and a few hours later we found ourselves in Albuquerque. As this would be our stop for the evening, I looked around Google for food and craft beer and came upon Quarter Celtic Brewpub.

I was not sure what to expect at an Irish sounding brewpub located in New Mexico, but as soon as we walked in I could not help but notice all the family crests hanging on the wall that seemed to imply that there were at least a few people of Irish descent that lived there.

Finding Quarter Celtic took a little bit of effort and it probably helps to know where to look since apparently they are the only brewery in New Mexico with underground parking. You will not see it from the street, so when you find the Ace Hardware Store, look for the underground parking structure. With the extreme weather they have in New Mexico, I am sure the residents love it.

While Quarter Celtic may have taken some effort to find, it was definitely worth the trouble. They have a very nice location with a dog friendly patio and a decent food menu; when we were there they had eight of their beers on tap. I could not help but notice the view that the brewer has from his brewhouse, it was one of the best of any that I can recall; I wondered if the view put him in a good mood, which resulted in the great beers they brew.

We split a flight of all eight brews which ranged from their Knotted Blonde and Dusk’s Early Night dark lager to their Diabhal’s River Belgian Quad and #GFF (Grapefruit Forever) Imperial IPA. Everything we tried was very well done. I could see myself spending a few hours there except for one thing; they have a three beer maximum.

I have been to clubs that had a two drink minimum, but this was the first time I had been to any drinking establishment with a maximum. I figured it was because they had only been open seven months and they were not able to keep up with the demand; I was wrong.

New Mexico and Albuquerque in particular has a problem with drinking and driving. I was told that area establishments had enacted their own voluntary program to limit alcohol consumption. I tried to find out more online, but all I really found was discussion from 2008 and a couple recent hi-profile DUI incidents. I am pretty sure that if someone really wants another beer they can go elsewhere to get it; so even if it does not cut back on drinking and driving, at least the love is spread around. Plus, if push comes to shove in a court of law, they can say they cut the person off.

Quarter Celtic Brewpub is located at 1100 San Mateo Boulevard in the lower-level of the Ace Hardware Courtyard Shopping Center, in Albuquerque.

I was hoping to write about a second brewery or brewpub in New Mexico, but I got hoodwinked; so I will pass this story along instead.

The following morning we continued our journey west. Tanya was not having much luck finding anything west of Albuquerque, but I was confident that Gallup must have something. During one of our stops I did a search for “brewery Gallup, NM” and the first thing that came up was Coal Street Pub. I did a little research, but things like “Brewpub food & drink served” made me wonder if it was really a brewpub or they just had someone that knew a little SEO; so I called to confirm.

“Do you brew beer there?” I asked. “Yes, we do,” was the response. You can imagine I was just a little pissed when I walked in and smelled a bar, not a brewery. Apparently she did not understand my question. Anyway, Coal Street Pub is not a brewpub, it is a bar with food; be careful with Google. Cheers!

Back to Photos from Quarter Celtic Brewpub
[Show as slideshow] 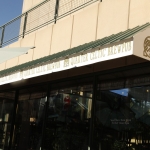 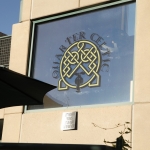 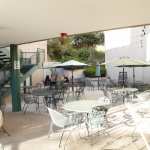 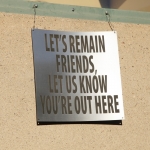 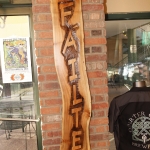 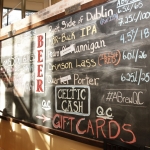 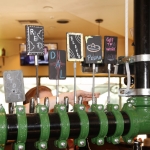 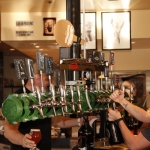 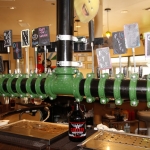 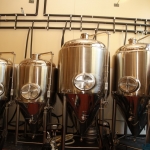 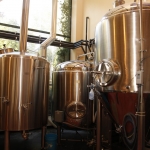 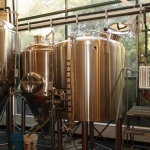 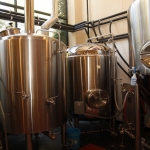 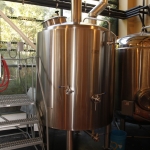 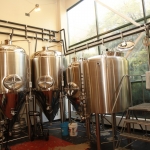 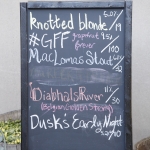 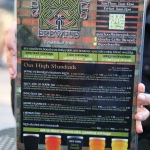 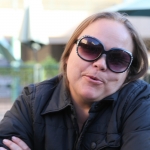 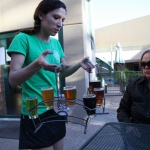 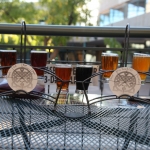 1 2 ►
Back to Photos from Quarter Celtic Brewpub