This was my first time attending Beer Camp, and while I had heard some negativity about last year’s event, it was pretty evident to me that they had learned from whatever mistakes those were as this was truly an amazing event to close out LA Beer Week. While I did not make the effort to count all the breweries in attendance, there were reportedly at least 100 breweries, pouring well over 200 beers. In addition to the beer, there were a dozen food trucks, live music from The Expanders and Orgone, games, plenty of shade and much cooler temperatures than the 100+ degree weather we experienced at the kickoff festival last week.

According to Eventbrite, the breweries in attendance included:

The breweries literally ran from A to Z (Absolution Brewing to Zymurgy Brew Works) and came from as close as Beachwood in Long Beach, to as far away as Garage Project in New Zealand.

Beer Camp also provided one of the more fun games that I have ever seen at a craft beer festival with their beer keg bowling which eventually evolved into a beer keg toss. Even though most people were not very successful at their attempts to knock over the stacked beer kegs, it seemed most enjoyed giving it their all.

Congratulations to the LA County Brewers Guild, all the attending breweries, vendors and volunteers for putting on a stellar event. Special thanks go to Mike and Peggy for the sunscreen, and the Sierra Nevada Brewing for the media pass. Cheers!

Back to Beer Camp Long Beach Photos
[Show as slideshow] 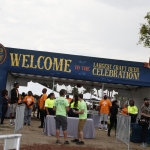 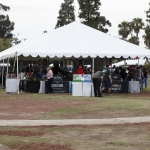 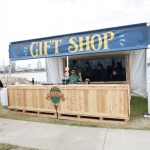 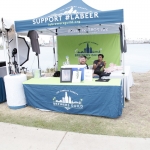 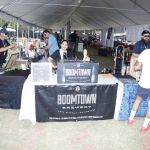 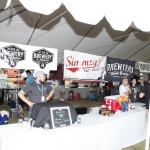 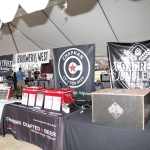 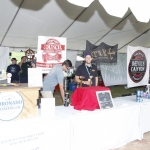 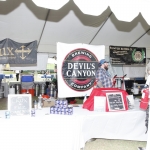 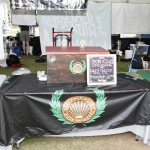 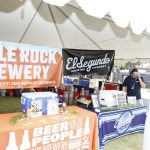 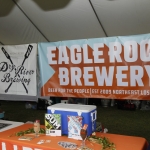 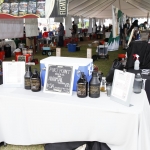 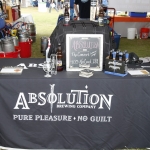 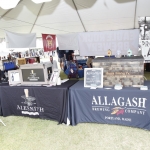 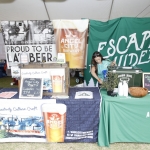 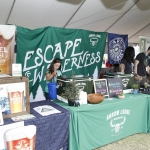 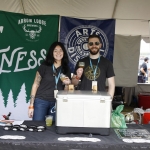 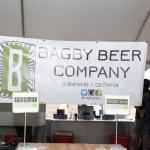 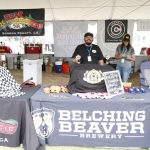