These photos were taken Saturday at Alpine Village’s 2nd Annual Euro Bierfest; a craft beer festival featuring beers from across Europe. There were 62 beers from at least 30 breweries with Austria, Netherlands, Belgium, France, Germany and England being the countries I visited.

The event started at 11:00 AM but staff started checking people in about 15 minutes early so that when the drinking bell rang, people were ready to receive their pours. I suspect the early starting hour was the reason that the beginning of the event seemed to have as many attendees as beers to choose from, but by 1:30 PM the place was jumping. There was never any line that I saw so the pours came as fast as you desired.

Last year the Euro Bierfest was held in July; similarly, last year LA Beer Week was held in September. Alpine had changed their date before the LA Brewers Guild announced the change to June so the timing was not exactly ideal but they had a nice turnout and it was obvious that the event organizers are listening to the input of the attendees as evidenced by the new check-in procedure.

Just a little note, the Alpine Village Oktoberfest will be upon us shortly. I have been informed that the big tent will have craft beer as well as the traditional German biers. I will also have discounted tickets available, so watch for it. It is a pretty fun event. Prost!

Back to Euro Bierfest Photos
[Show as slideshow] 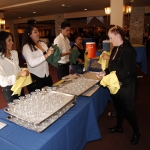 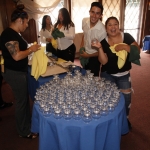 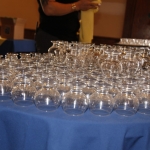 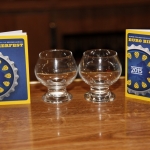 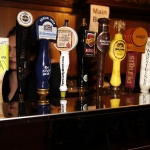 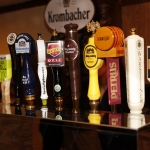 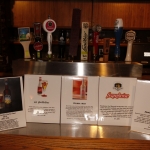 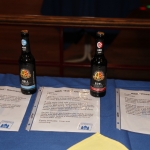 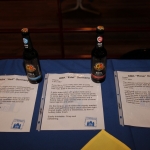 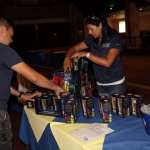 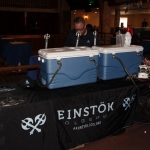 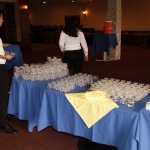 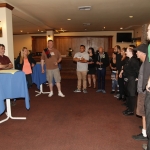 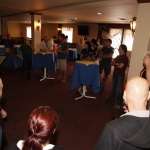 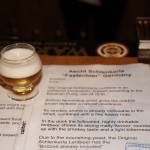 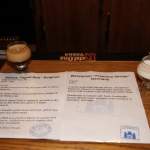 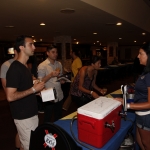 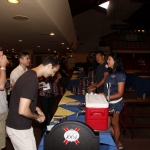 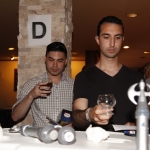 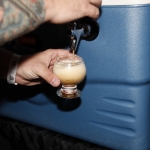