Today was day one of the of the 5th Annual LA Beer Week (LABW5) which runs from September 19 through the 29th, which is a little longer than a week, but the LA craft beer scene has some catching up to do, so a couple extra days here and there cannot hurt. LABW was founded in 2009 by beer enthusiasts from the LA and Orange County beer communities to help promote this wonderful time that we are living. Indeed, when it comes to craft beer, there is no better time to be an LA area resident.

Since it was day one of LA Beer Week 5 (LABW5), I wanted to start the week off with something special. I read on Facebook that Mediterraneo in Hermosa Beach had gotten a keg of Dogfish Head 120 Minute IPA, so I decided I would start off big; with a really big beer. I guess an 18% beer would qualify.

A little later I headed over to Naja’s Place in Redondo Beach for their LA Beer Week Kickoff Locals Night. While I have been to Naja’s Place when it was more crowded, I am not sure I have been there when more of the South Bay’s “who’s who” of the beer world was gathered. I have to admit, I was wondering who was tending the farm as it seemed everyone that was anyone in the South Bay craft beer world was at Naja’s. Everyone was having a great time.

For those interested in finding LA Beer Week events, I recommend visiting LABeerWeek.com for some of the official events. If you live in the LA area, your favorite microbrewery, brewpub or gastropub is probably having some kind of event. Go support your local brewer at a local business; it is good for your community. Cheers! 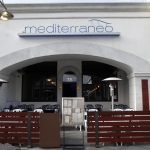 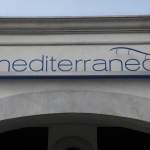 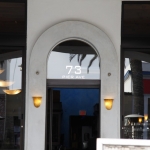 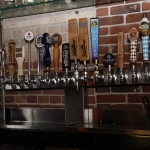 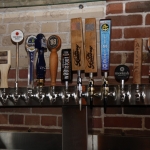 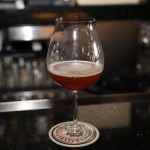 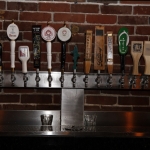 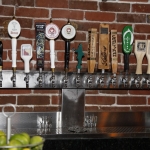 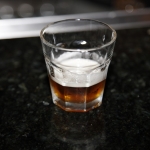 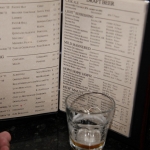 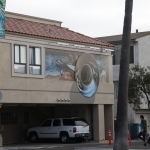 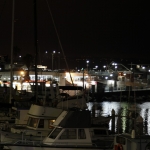 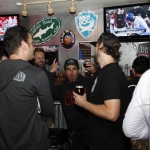 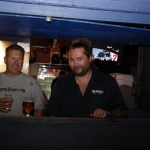 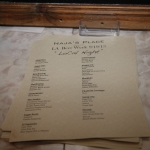 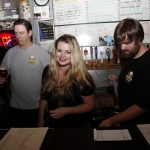 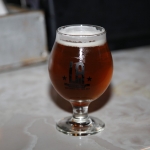