These photos were taken Saturday afternoon at the Smog City Brewing Company’s 2018 Anniversary Celebration. The event included a two-hour long ticketed VIP session, followed by a free general admission session that began at 1:00 PM and ran until closing time.

The celebration featured close to 30 Smog City brews as well as a half dozen beer cocktails, music by DJ Mood Maestros, and a few food trucks; including Mad Pambazos, Serendoggity, and CONED Ice Cream. There were games, as well as local artwork that was created specifically for Smog City Brewing. The event also gave Smog City the opportunity to debut their new outside patio as well as their anniversary beer, Awkward Teenager.

About 100 VIP ticket holders were able to tour Smog City’s Sour Production Facility; it gave us some insight to the magic behind their sour ales. All VIP ticket holders received early access to limited beers and beer cocktails, one bottle of their Awkward Teenager with a carrier bag, and a pretty fun commemorative Smog City photo album.

Congratulations to Smog City Brewing Company, and thank you for making Torrance your home; you helped make Torrance the craft beer destination it has become.

Smog City Brewing Company is family and dog friendly. They are located at 1901 Del Amo in Torrance and are now open seven days a week. They have growlers and bottles to go. Cheers!

Back to Smog City 5th Anniversary Photos
[Show as slideshow] 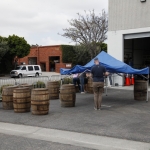 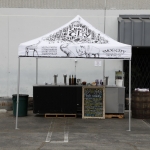 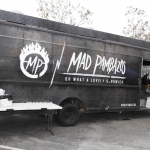 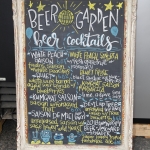 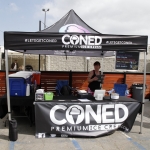 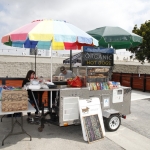 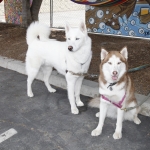 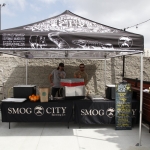 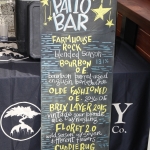 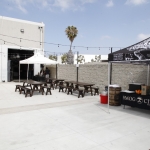 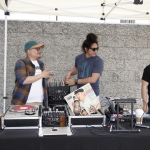 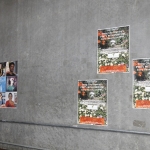 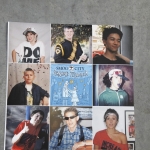 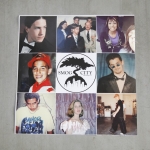 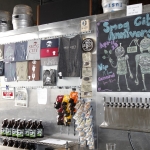 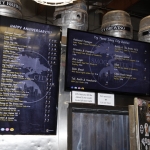 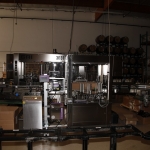 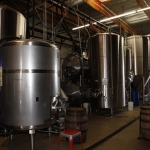 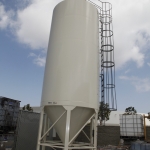 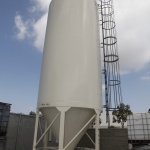