While there was a pretty good crowd, Whole Foods managed it quite nicely; they were quick and efficient and I think everyone that showed up was able to purchase at least one bottle. Cheers! 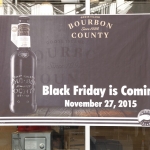 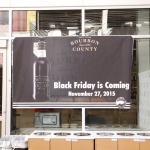 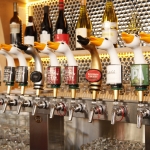 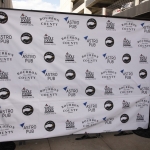 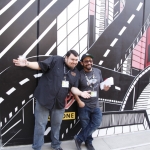 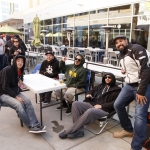 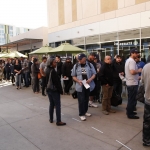 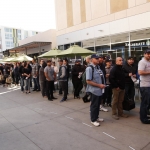 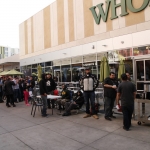 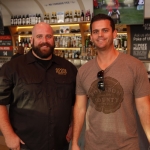 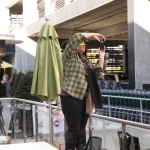 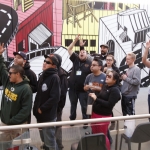 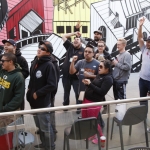 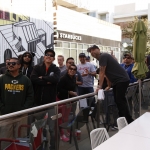 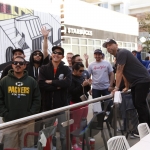 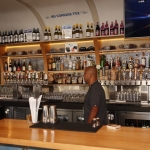 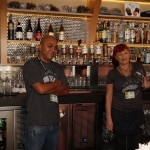 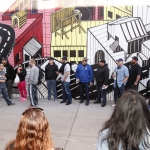