I have to say that The Surly Goat is a spot worth checking out if you find yourself in West Hollywood. As you can tell from the photos, they have a pretty nice tap list even without the Bourbon County; and the people that work there are very nice. If you have never been there and decide to stop by, be sure to tell them the Craft Beer Guy sent you; thanks. Cheers! 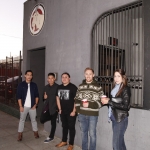 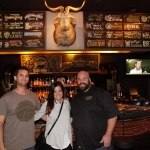 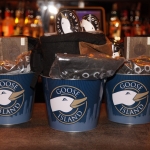 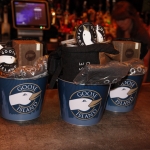 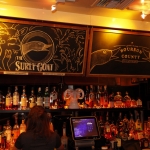 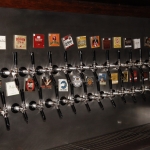 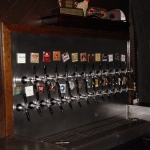 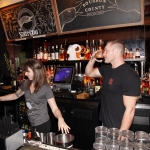 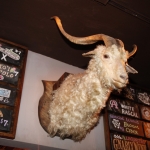 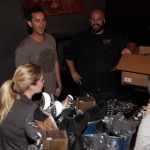 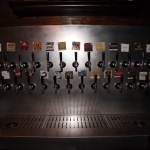 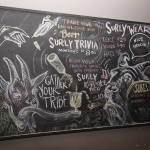 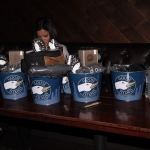 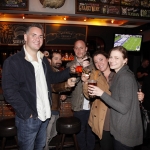 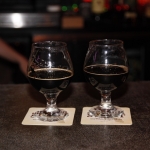 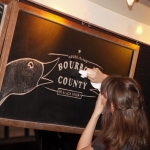 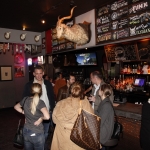 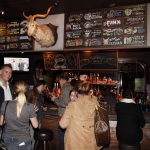 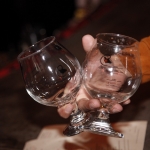 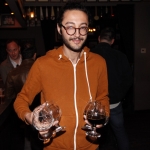