Yesterday we were looking for somewhere to have lunch; we wanted to go somewhere that we do not frequent on a regular basis and would preferably have a large craft beer selection. Over the Memorial Day weekend, we had gone to the arts and crafts street fair in Hermosa Beach and had visited two places that fit that bill. One was Mediterraneo, where we enjoyed some of their food and beers, but I was not really feeling in a tapas mood. The other place we visited was Game Changers, a sports bar that advertised 54 beers on tap. Because it was a Sunday afternoon during the street fair, the place was packed. We did not bother eating but after seeing their tap list we knew we would have to return. We checked out their food menu online and decided that we would go to Game Changers for lunch.

While Game Changers was packed to the rafters at 2:00 on a Sunday afternoon, that really was not the case at 2:00 on a Wednesday afternoon. That gave me an opportunity to look around a little and get to meet and interact a little with a couple of the people that work there because I have found that the best beer places have people that seem to really care about craft beer. Taylor, Chloe and Will, their beer guy, each gave off that vibe. Looking around the spacious venue I could not help but wonder if there were more TVs than beer taps. I have to say, it was pretty close; it looks like they have about 30 TVs, each tuned to a different sporting event so no matter where you sit, you can watch the game you came to see. However, I was there for the beer and some food.

As advertised, they do have 54 taps available; as such, the written menu may not be 100% accurate because the taps blow and new ones swapped in. It is the nature of the beast. While I did notice a Rolling Rock, Bud Lite, Guinness and Shock Top taps the rest seemed to be craft beers, so that is 50 to choose from. They also carry bottled beer for those that still want the standard bar beer. What I had not noticed when looking at their online menu was that their Happy Hour runs from 2:00 PM until 7:00 PM. They have some two for one specials on a few of their taps and their Happy Hour food menu is quite reasonable. We ordered a couple food items, a corn dog wrapped in bacon and a hamburger, and while I don’t know that I would rate it at the gastropub level, but they never advertised themselves to be a gastropub. They are a sports bar and as far as the typical bar food I have tried in the past, this surpassed it and at a very good price.

With the wide selection of craft beers currently available, combined with Will’s hopes for the future of their tap beer selection I know we will be back again. They have a whole slew of various tacos I want to try; and I know they will have something new for me to try from their 54 taps. 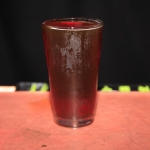 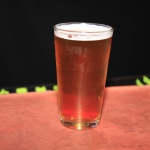 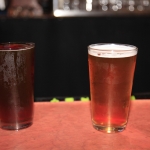 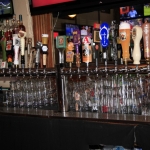 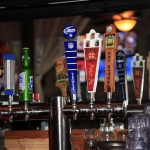 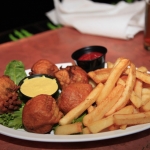 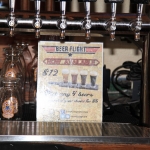 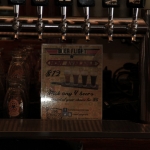 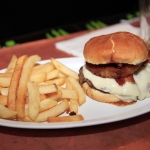 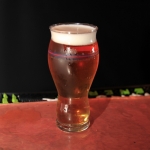 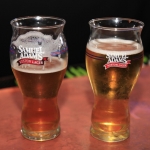 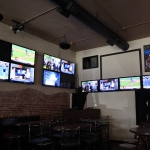 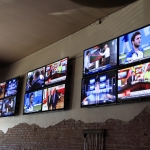 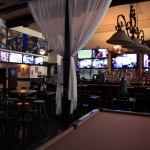 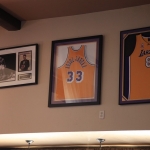 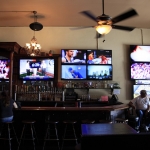 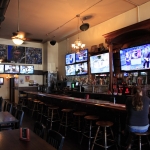 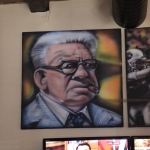 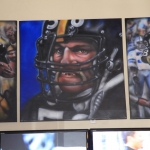