According to the Brewers Association there are more than 2,400 craft and microbreweries around the United States. Even before craft beer became so popular there were home brewers experimenting with various hops, malts and yeasts to create their own special brews. One might ascertain that due in part to the Internet, these home brewers would start socializing with each other and soon there were home brewing clubs popping up where their members could brew together as well share their ingredients and ideas and drink the results of this social interaction. In fact, if you read the biography of many of craft beers head brewers; they started off as home brewers with many of them being members of home brewing clubs. One of these local home brewing clubs is the Crude Brew Crew which is located in Torrance, CA.

This past Saturday, June 22, the Crude Brew Crew (CBC) met for their monthly meeting and podcast at Smog City Brewing Company, also in Torrance. Head brewer and co-owner of Smog City, Jonathan Porter was at one time a home brewer and a member of a local home brewer club so it made perfect sense that the CBC hold a meeting at Smog City. They did a podcast, with an interview of Jonathan and Laurie Porter that was supposed to be followed with a Q and A session. Smog City’s building is large and there were a lot of people there, so they had to improvise on the Q and A portion but everyone seemed to enjoy themselves as well as enjoying the new releases the Smog City was pouring. They also brought out a Hop Rocket which infuses fresh hops to their Amarilla Gorilla IPA which made it almost creamy. The Little Bo Pils was quite refreshing.

While the podcast was not available at the time of this writing, it should be available on the Crude Brew Crew website before too long. Smog City Brewing Company is located at 1901 Del Amo Blvd, Torrance, CA. 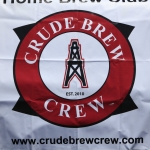 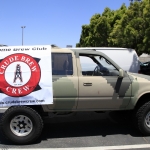 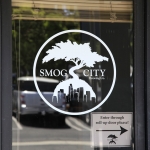 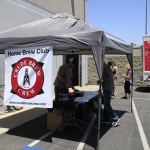 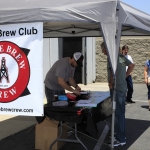 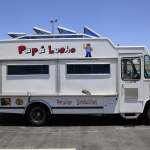 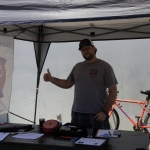 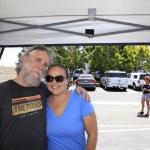 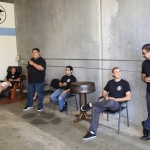 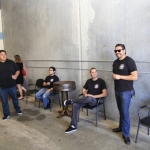 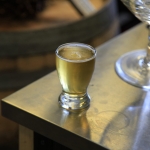 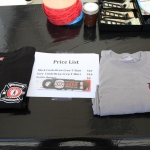 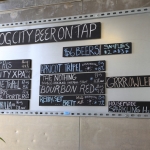 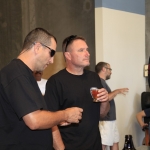 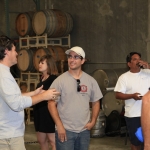 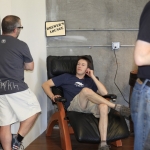 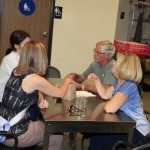 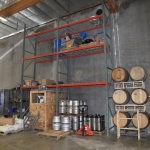 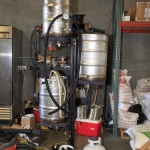